We Kill People Wives Each Time We Rob Them And The Don't Have Money To Give Us, Men Confesses

On this is coming following prison break at Edo state facility also known as the White House, by hoodlums in the guise of #Endsars protesters. No fewer than 1,993 prisoners were set free and the prison’s armory looted.

The state’s Commissioner of Police, Johnson Kokumon, on Wednesday, October 28, said six of the escapees were rearrested for alleged armed robbery while one was arrested for attempting to kill the prosecution witness who testified against him in Court. 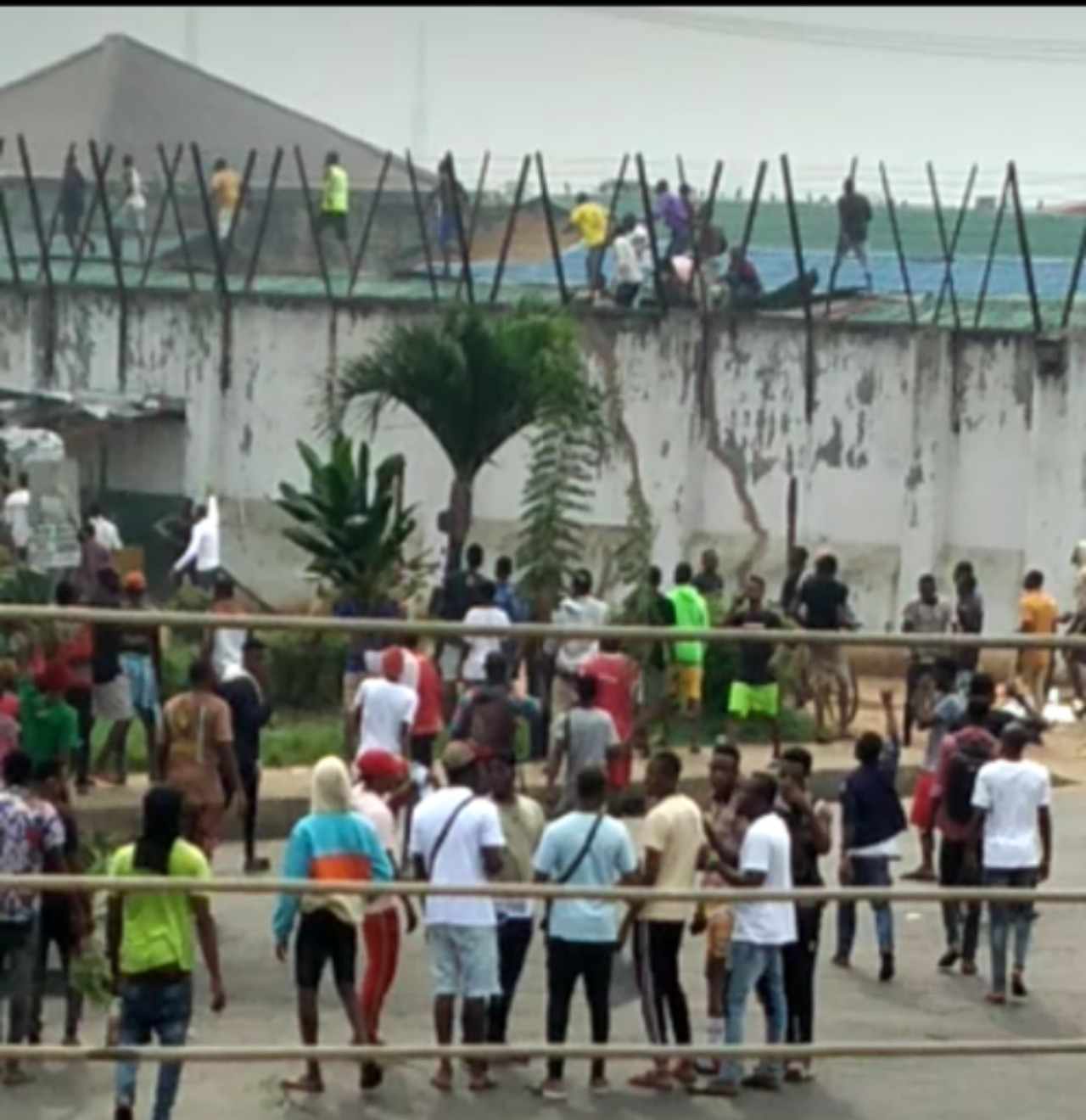 He added that one Henry Atadi, after escaping from the prison, snatched a Lexus car and was arrested at the Okada area with the car.

The Commissioner said that Eddy Favour, Patrick Eguavoen, and Abraham Mathew stole Lexus saloon car ES 330, with registration number Abuja: KWL 205 AZ, after escaping from prison and sold the car at Igueben, in Igueben local government area of the state. However, speaking with journalists, Atadi, denied stealing the car, claiming that he was only given a lift after he got his freedom.

“After we were set free, I didn’t have money to go home. So, as I was waiting for a vehicle, someone gave me a lift but when we get to Okada, police stopped us and the man that carried us suddenly disappeared and I was arrested,” said Atadi.

ENDSARS: See The Weapons That Were Recovered From Prisoners That Escaped From Benin Prisons(Photos)