Guns have been a major tool used by the military for operations. In today’s article, we’ll be looking at the men who invented three of the most popular guns on earth.

This gun was invented by an American-British man known as Hiram Stevens Maxim. This man was born on 5th February 1840, and he invented the first Machine Gun in 1884. 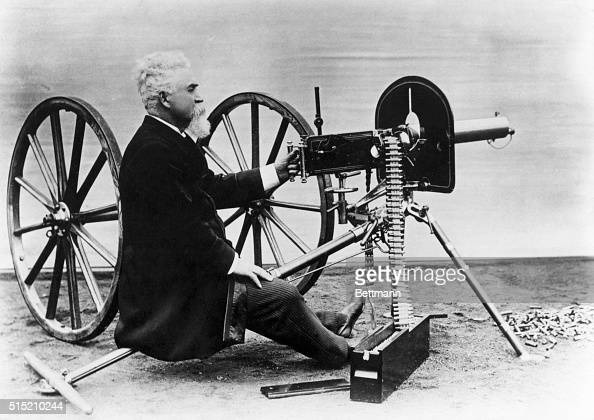 He built the Machine Gun to be self-powered, and it worked by relying on the energy released in the firing cartridge which discharged multiple bullets with the pull of a trigger.

Being the first Machine Gun, it could fire up to 600 rounds per minute, and it was built with a water cooler that stopped overheating. 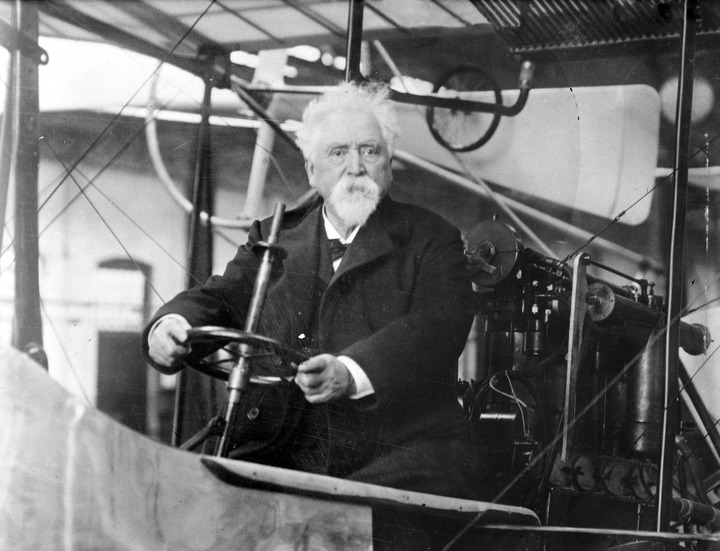 It was known as the Maxim Gun, and it had a great impact on World War I which was fought from 1914 to 1918. The machine Gun weighed a whopping 136.5 pounds. However, its size did not stop it from getting the job done.

The AK-47 was invented by a Russian man known as Mikhail Kalashnikov. He was a tank mechanic in the Soviet military during World War II.

During the German invasion of the USSR in 1941, Mikhail Kalashnikov got injured. He became devoted to creating an extraordinary firearm that could match the superior guns German Soldiers attacked with. 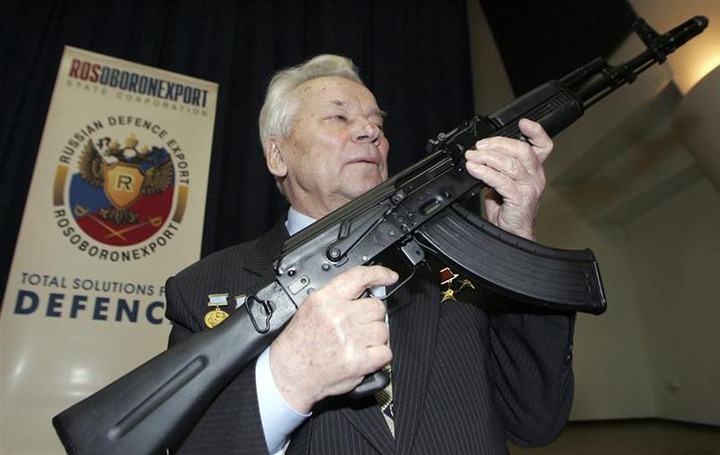 After much trial and failure, he eventually created the AK-47 in 1947. The ‘AK’ stands for Automatic Kalashnikov, and the 47 was used as a reminder of the year it was produced. 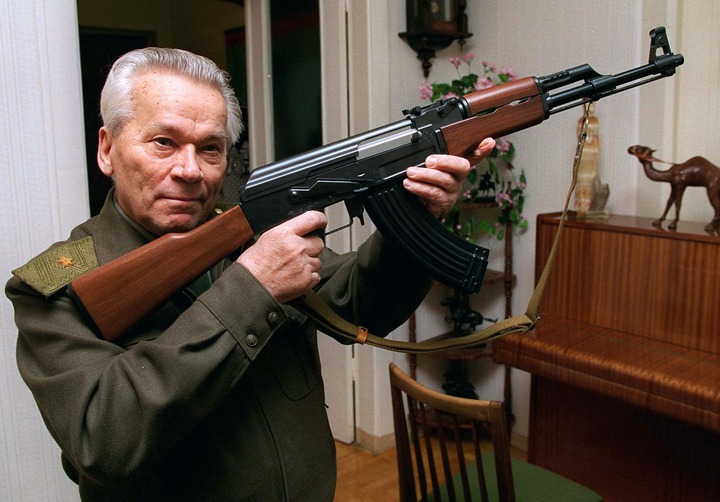 In 1949, the Soviet Army made this gun its official assault rifle after seeing what it could do. 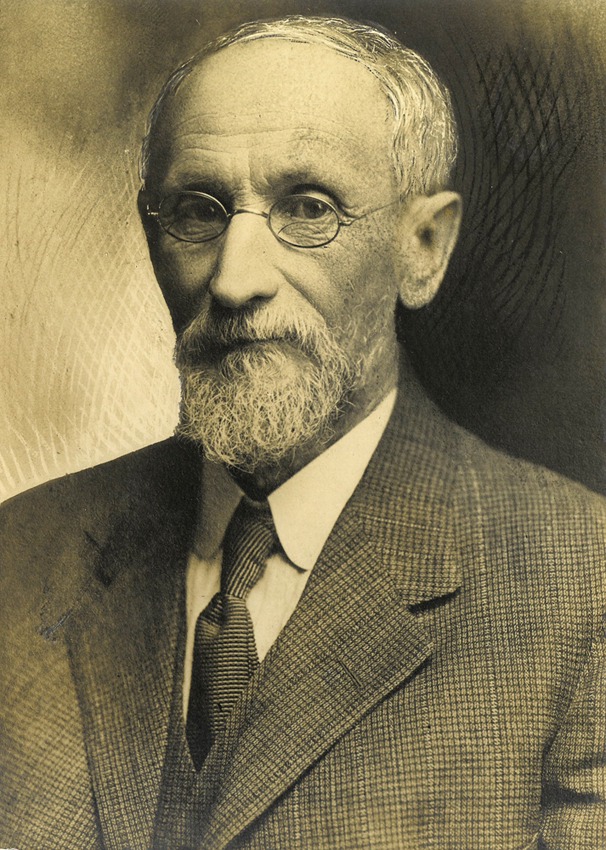 This gun was invented by a man known as Christopher Miner Spencer, an American. In 1882, he started working on the Spenser Pump-Action Shotgun, he worked on this gun between 1882 and 1889. 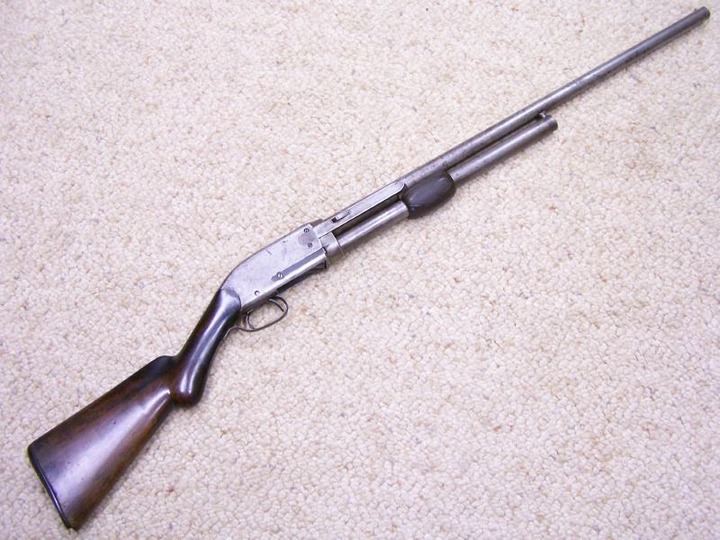 This gun was the first repeating Pump-action, It used black powder cartridges, and was available only in 10 or 12 gauge.

If you enjoyed reading this article, share it with your friends and loved ones.

Which of these guns scares you?

Danny Sheehan Obituary – Cause of Death

WeWork becomes public company worth more than $9 billion after it...