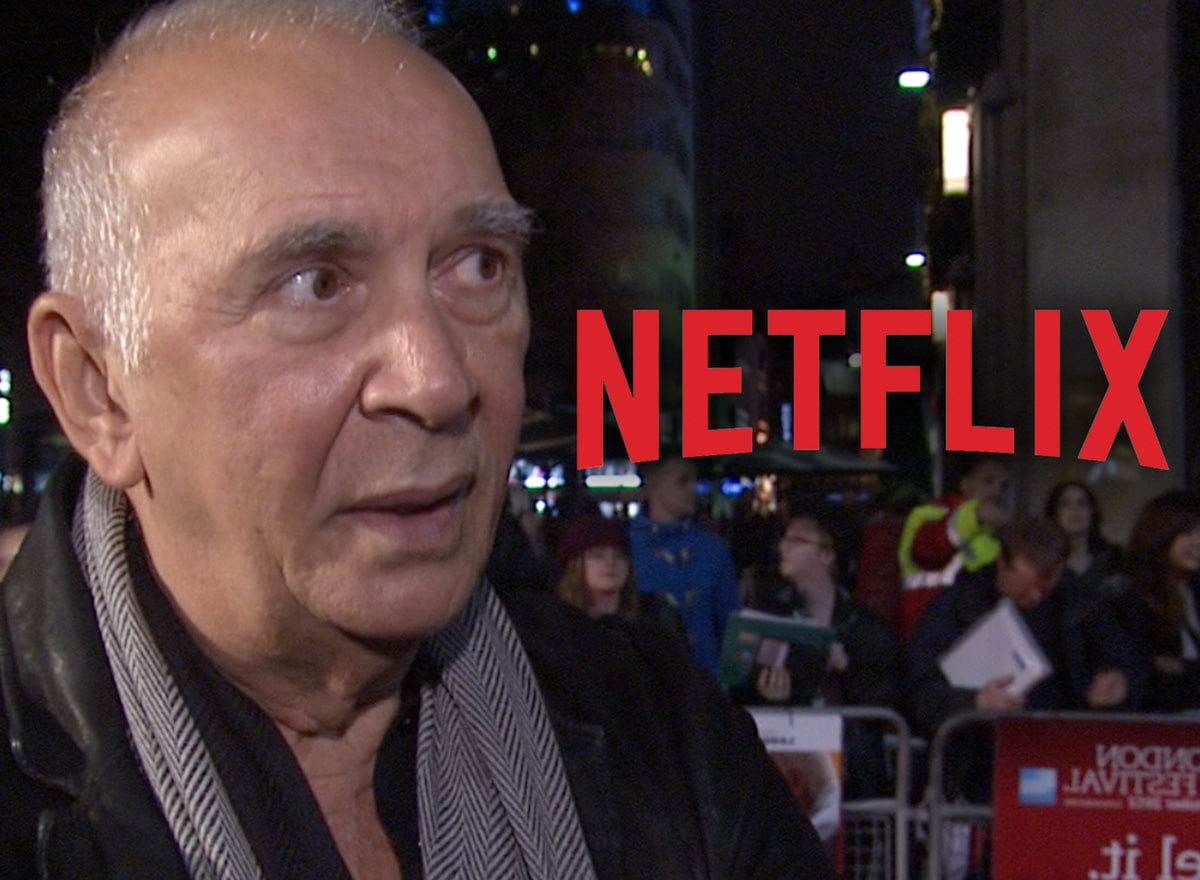 Hollywood actor, Frank Langella is under investigation for sexual harassment following his alleged behavior on the set of the Netflix limited series The Fall of the House of Usher.
The New Jersey-born actor, 84, has been accused of multiple instances of inappropriate behavior on the British Columbia, Canada set of the show, production sources told TMZ Wednesday but hasn’t been fired or suspended.
The source told the outlet that a joke Langella told that had sexual overtones, and an instance in which he touched the leg of a female actress (during a scripted performance) and joked, ‘Did you like that?’
The production of the Netflix limited series has not been impacted by the probe, sources told the outlet, as Langella did not have any scenes to film this week.
Police told the outlet that no reports have been filed in connection with the veteran actor. A Netflix rep told the outlet the company doesn’t comment on ‘active employment matters.’
Langella plays the role of Roderick Usher in the series, which was created by Mike Flanagan.
Other members of the cast include Mark Hamill, Carla Gugino, Willa Fitzgerald, JayR Tinaco, Mary McDonnell, Kate Siegel, Zach Gilford, Henry Thomas, Annabeth Gish, and Malcolm Goodwin, according to iMDb.
Langella, an accomplished actor has worked steadily in movies films since 1965. He garnered an Oscar nomination in 2009 for Best Performance by an Actor in a Leading Role for his performance as of late President Richard Nixon in the 2008 film Frost/Nixon.
Among his notable films include the 1979 film Dracula, starring as Count Dracula; 1987’s Masters of the Universe, playing the role of the villain Skeletor; 2006’s Superman Returns, playing the role of Perry White; and 2012’s Robot & Frank, playing Frank.
He has also been featured in projects including The Trial of the Chicago 7, in which he played Judge Julius Hoffman; the TV show Kidding, in which he portrayed Seb; and the TV show The Americans, playing Gabriel.

Who is Genie Exum? Photos and movies leaked *followers and reddit