When the chips are down, few card games can provide quite so much entertainment as poker. You can play free poker online all around the world. However over the years, poker has been used as a popular plot device in all manner of TV shows, from the tension of going all-in with stacks of cash, to unexpected and amusing outcomes that bring a smile to our faces. These are some of the best to have featured on Canadian TV networks over the years.

Produced by ESPN at the time they regularly broadcast the annual World Series of Poker (WSOP), the backdrop to the show was the fictional World Championship of Poker (WCOP), although also several professional players from the real WSOP featured in cameo roles. Although the location of this fictional WCOP tournament was Las Vegas, aside from a few scenes, all nine episodes of this mini-series were actually shot in Toronto, Ontario.

Given that the name of the show itself was based on one of the lesser known poker slang, casual viewers might easily be forgiven for not understanding the reference. Indeed, “tilt” refers to someone playing poker with an affected mental state, letting emotions get the better of them such as anger or fear, which inevitably affects the way they play the game.

The story in Tilt was that of a group of professional poker players, banding together to take down Don “The Matador” Everest (Michael Madsen), a legendary and crooked gambler who runs a sophisticated cheating operation. Each of them tries and fails to take down Everest during games, including one British player Roy ‘Mac’ McEntyre (Angus Macfadyen), who reveals his motivations for wanting to win.

“Great card players aren’t trying to prove anything,” responds Everest, “they’re just trying to take each other’s money,” he concludes after winning the final hand. However, that’s the key moment in the show Everest reveals his own sole motivation for playing poker. Those working to bring him down may now have a way to breach his emotionless poker façade.

Only Fools and Horses – Winning with two pairs

This is the British comedy classic that turned actor David Jason into a household name, even in many countries around the world having originally aired through the 1980’s and 1990’s. Voted as the “Bests British Sitcom”in a 2004 BBC poll and having winner of countless other industry awards, one TV analytics website has found that even today, reruns of the show remains hugely popular amongst Canadian viewers.

Set in London, Derek “Del Boy” Trotter (David Jason) is the stereotypical wide-boy Cockney market trader, not so ably assisted in all his get-rich-quick schemes by younger brother, Rodney (Nicholas Lyndhurst), as they attempt to improve their lot in life. Inevitably, many of these schemes involve some of the most hilarious capers, as they hatch each new plan. 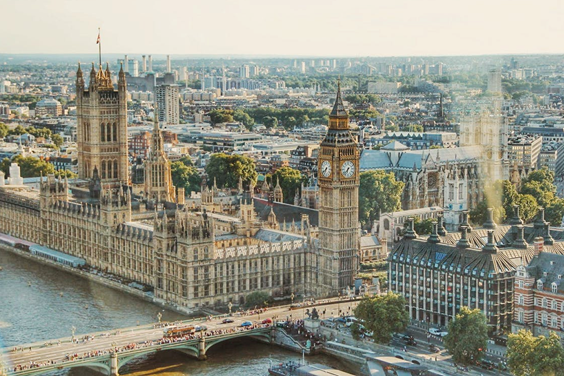 The show was complemented by a cast of other notable characters. These include philosophical but dim-witted road sweeper Trigger, unlucky truck driver sidekick Denzil, along with erstwhile rival and second-hand car dealer Boycie. Over the years, it was often the interactions between Del Boy and Boycie that have created some of the most cherished and fondly remembered moments from the show.

Indeed, one such moment features a poker game between Del Boy and Boycie, when the latter believes he’s won a big pile of cash (and Trigger’s car), as he smugly lays down a hand which features four kings. Of course, Del Boy plays along with a sombre poker face as everyone thinks he’s lost with just “two pairs” in his own hand, before revealing that in fact his “two pairs” are actually four aces.

Star Trek: The Next Generation – The sky is the limit

When we’re talking about sitting down to watch free TVor a certain series which is set hundreds of years in the future, it might get us pondering what kind of games people (and aliens) might be playing. You can even enjoy space streaming and broadcasts of Spacewalks done by NASA and its space station to imagine what life would be like in outer-space. Nevertheless, throughout all seven seasons of Star Trek: TNG between 1987 and 1994, the game of poker was a constant feature, serving as a subtle way of showing human emotions in different episodes. 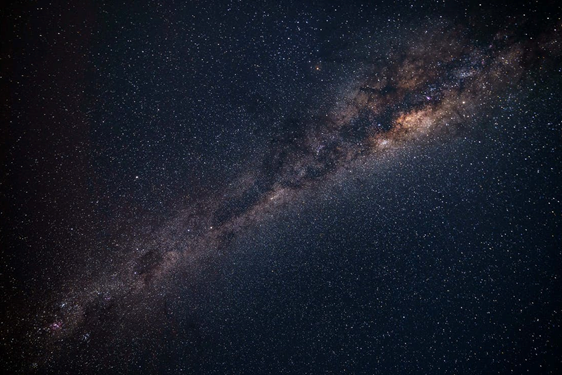 Over the years and in a number of episodes, all the main crew members frequently played games of poker together, including android character Data, who often learned many of his human qualities by observing his colleagues in games. These games were also regarded as social events, giving them an opportunity to kick back and relax amidst their adventures through space.

While each of the main crew members were regulars around the table, Captain Jean-Luc Picard (Patrick Stewart) had always declined any participation.However, in the very last scene of the very last episode of Star Trek: TNG that was aired,Picard finally sits down with his colleagues for a game of poker, producing a moment that hits fans of the show right in the feels.

Just as they sit down to play, Picard enters the room and asks to join the game. “I should have done this a long time ago,” he says, looking fondly around the table at his friends. “You were always welcome,” says Troi. “Five card stud, nothing wild, and the sky is the limit,” responds Picard in the final words of the entire series, as the camera pans above the table.

There are many other television genres out there to enjoy in other countries whether its to watch live shows or unique dramas, check out socialtelecast for the latest entertainment channels and what to watch!

Is The Good Girls Cast Married? All About Her Dating Life – Tassco »...

Who Is Violet Verigo? Wikipedia And Age Of Anatomy of A Scandal Actress

What did Graham Mansfield do? Man who killed ailing spouse as ‘act of love’...