I don’t for a second want this freak event to tarnish the reputation of an already persecuted species,’ said the woman 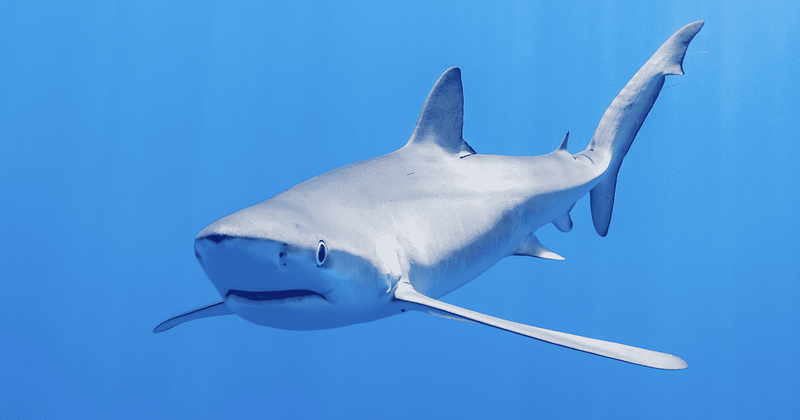 A snorkeler, who has not been identified, suffered a leg injury after reportedly being bitten by a blue shark off the coast of Cornwall in southwestern England. As per reports, the attack took place on July 28 near Penzance.

The unidentified woman was snorkeling with sharks on an organized trip out of Cornwall when the horrifying incident took place. According to CNN, the attack is believed to be the first of this kind in British waters since 1874, shows the record by the UK-based charity, Shark Trust. The report further stated the statement made by the spokesperson from the Maritime Coastguard Agency, who said, “HM Coastguard sent Penzance Coastguard Rescue Team to meet a snorkeler who suffered a suspected shark bite. The coastguard was notified just before 12.30 pm on Thursday (July 28). It is believed the swimmer suffered a leg injury. The coastguard team met the casualty at Penzance harbour to assist with passing them into the care of the ambulance service.” According to Daily Mail, a witness said the victim may have required minor plastic surgery. The report further stated that the woman was left “screaming for help” while a few witnesses told she let out piercing screams, adding that there was “blood everywhere.”

Check Out The Nigerian Celebrities Who Recently Found Love