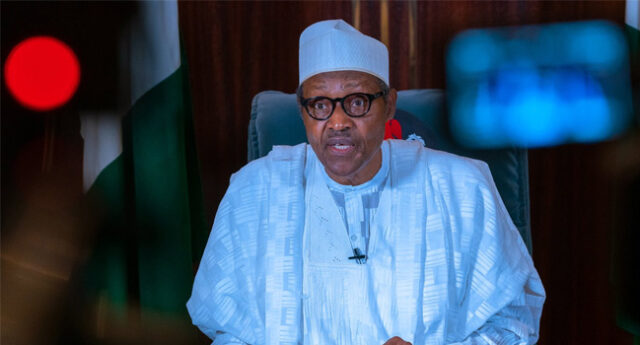 Recall that as of Saturday evening, there were insinuations that the President who proceeded on a trip to Abu Dhabi, United Arab Emirates may have signed the bill into law, a development that was raising concerns in some quarters.

An online platform had on Saturday, published a story claiming that the President had already signed the bill, which was transmitted to him last week Friday.

But sources within the presidency told CmaTrends correspondent that the information was false.

Clarifying the true position, the source pointed out that the bill could not have been signed in secret, especially when the president was out of the country and is expected back later today from UAE.

Senior Special Assistant to the President on Media and Publicity, Mallam Garba Shehu, who just returned to the country with the President, said the news of the signing, which had already gone viral on social media, was not to his knowledge, saying “it is news to me too”.

In a related development, the Senior Special Assistant to the President on National Assembly Matters, House of Representatives, Umar El-Yakub, also debunked the information, stressing that the viral news could not be true, citing reasons for his conclusion.

“I also cannot tell you that he will still sign it or will not sign it. He’s the President. But if it will be signed later, we will all know”, he said.

The man who saved me on my isekai trailer