News coming from Argentina confirmed the passing away of football legend Diego Armando Maradona. The Argentine passed away in the early hours of Wednesday morning according to Marca.

Lionel Messi who is Barcelona and Argentina national team captain has paid tribute to the legendary Maradona. 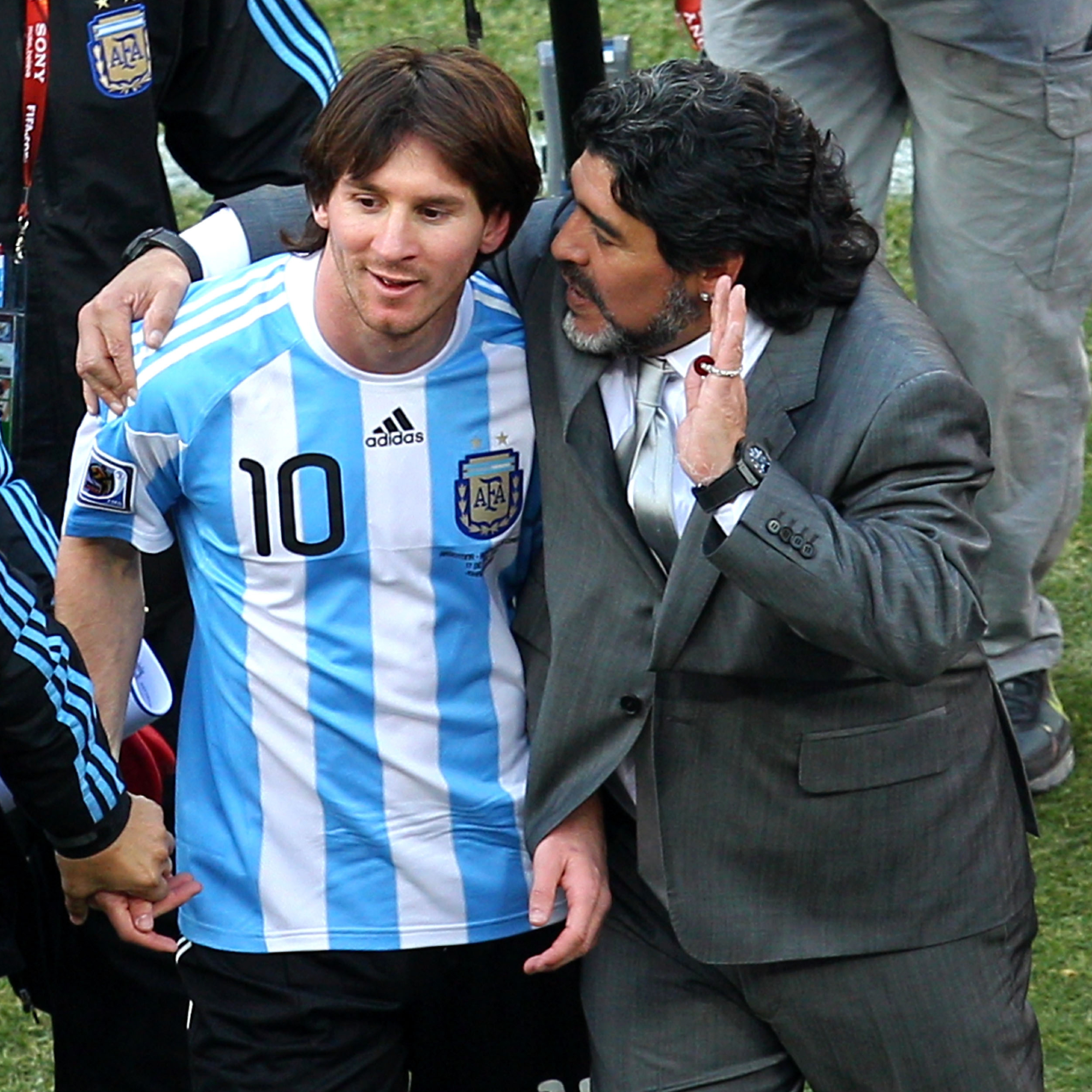 The Barcelona captain who was once coached by Maradona in the Argentine team, took to his official Instagram page to pay his tribute.

Lionel Messi: “A very sad day for all Argentines and for football. He leaves us but does not leave, because Diego is eternal,” he said.

“I keep all the beautiful moments lived with him and I send my condolences to all his family and friends. RIP.”

Another player who also paid tribute to Maradona is Cristiano Ronaldo who shared his own on his official twitter page. “Today I say goodbye to a friend and the world says goodbye to an eternal genius. One of the best ever. An unparalleled magician. He leaves too soon, but leaves a legacy without limits and a void that will never be filled. Rest in peace, ace. You will never be forgotten.🙏🏽”