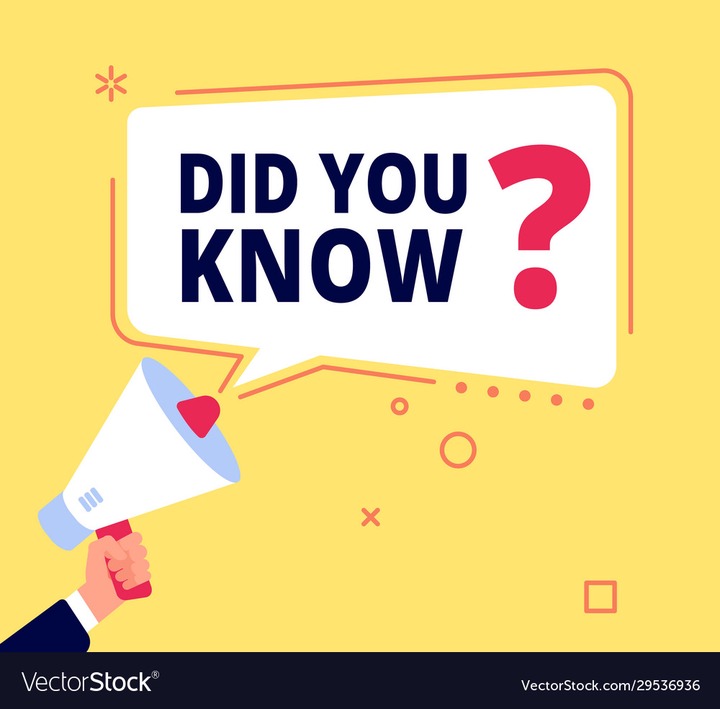 This article will educate you on some of the names of things we see and use every day that you might not have known or heard of before.

Sit back, relax as I take you through these 20 names of things you probably do not know had names prior to today.

1. The space between your eyebrows is called a glabella. 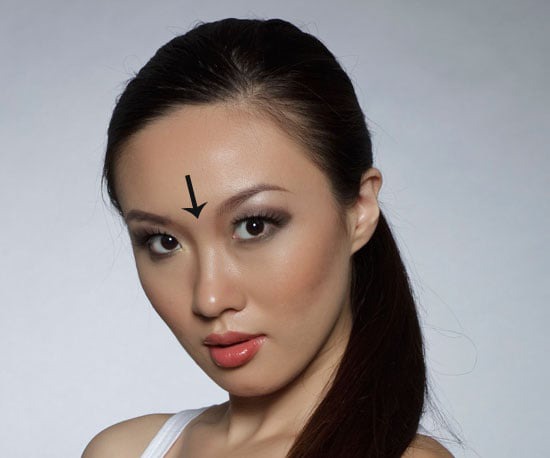 The space between our eyebrows is called the glabella and you can easily use it in your sentence like this; as we get older, the glabella seems to shrink more.

2. The way it smells after the rain is called petrichor 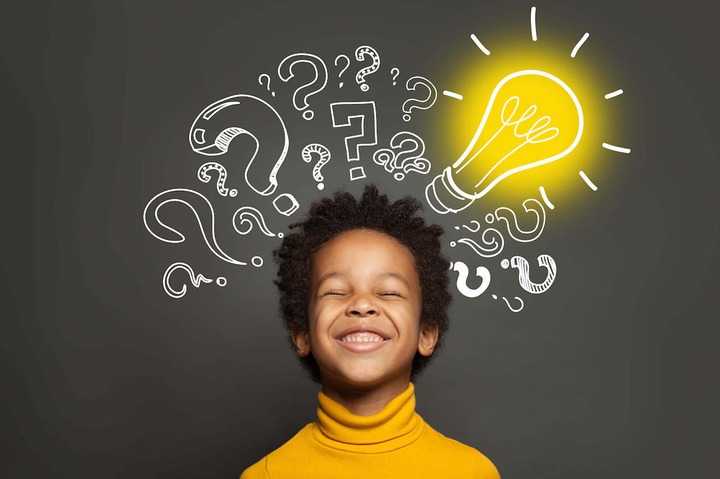 3. The plastic or metallic coating at the end of your shoelaces is called an aglet Though many do not care about what it’s called really as it is all subsumed that the whole thing is shoelaces not knowing what the distinctive metal or plastic point on the shoelaces is called. Well, now you know.

4. The rumbling of the stomach is actually called a wamble 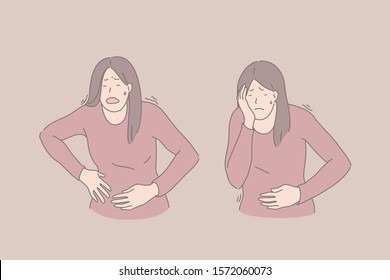 After eaten 5 wraps of okra and two bottles of the la camera, this idea will sound familiar to you. So anytime you are having a loud continuous noise in your stomach or your friend’s, just know it’s called wamble.

5. The cry of a newborn baby is called a vagitus? We are all too familiar with this. Hearing the cries and wailings of a newborn baby can be tiring for some mothers sometimes but hay, everyone prays to hear that once in a while don’t we?

6. The prongs on a fork are called tines.

Most the people have been eating with a fork for a long time but didn’t know the sharp points (those 3 or 4 lines) are called tines. Now I guess you do.

7. The sheen or light that you see when you close your eyes and press your hands on them is called phosphenes?

I remember while I was a kid, I do try this out many times with my friends. I’ll press my folded index fingers on my eyes just to see some little sparkles in a dark sensation. We called it “films” back then.

8. The tiny plastic table placed in the middle of a pizza box is called a box tent. 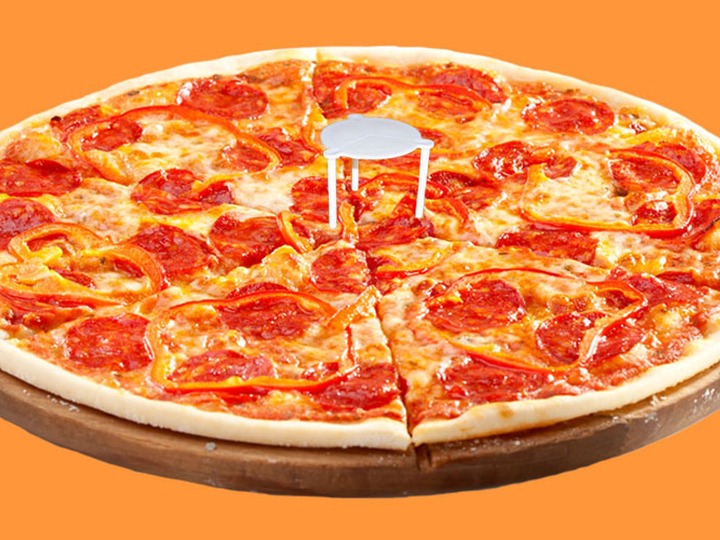 9. The day after tomorrow is called overmorrow?

Though this word has become obsolete, it is still used to this day.

10. Your tiny toe or finger is called minimus? 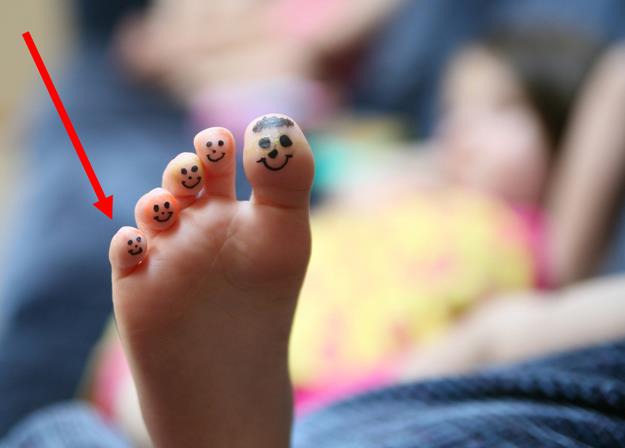 Whenever your chiropractor told you your child broke his/her minimus while playing in school, don’t fret too much thinking it’s something so big like the tibia or the ribs, it’s actually the smallest tiny toe or finger (pinky).

11. The wired cage that holds the cork in a bottle of champagne is called an agraffe 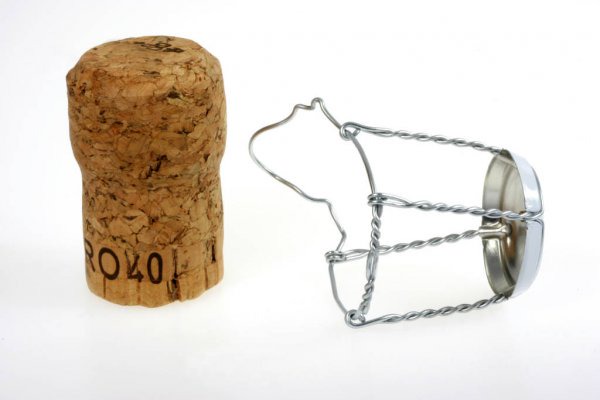 Whenever you bought a wine, the first metal-like object you’ll have to lose before popping the cork is called the agraffe.

12. The ‘na na na’ and ‘la la la’, which don’t really have any meaning in the lyrics of any song, are called vocables

13. When you combine an exclamation mark with a question mark (like this ?!), it is referred to as an interrobang 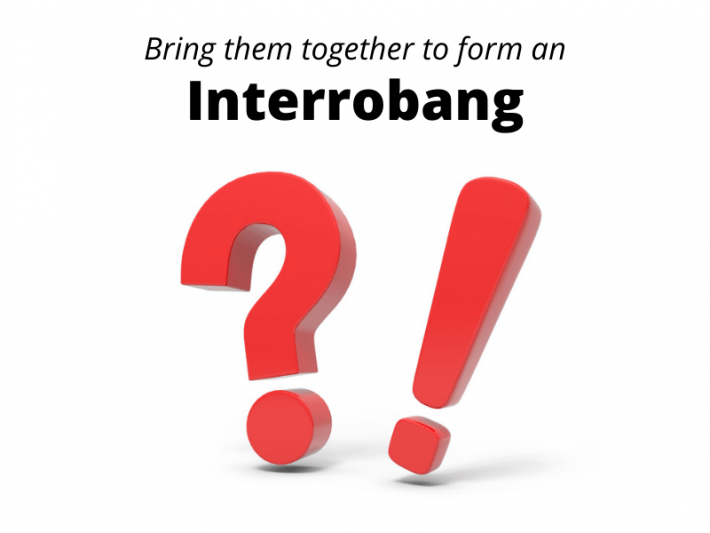 14. The space between your nostrils is called columella nasi 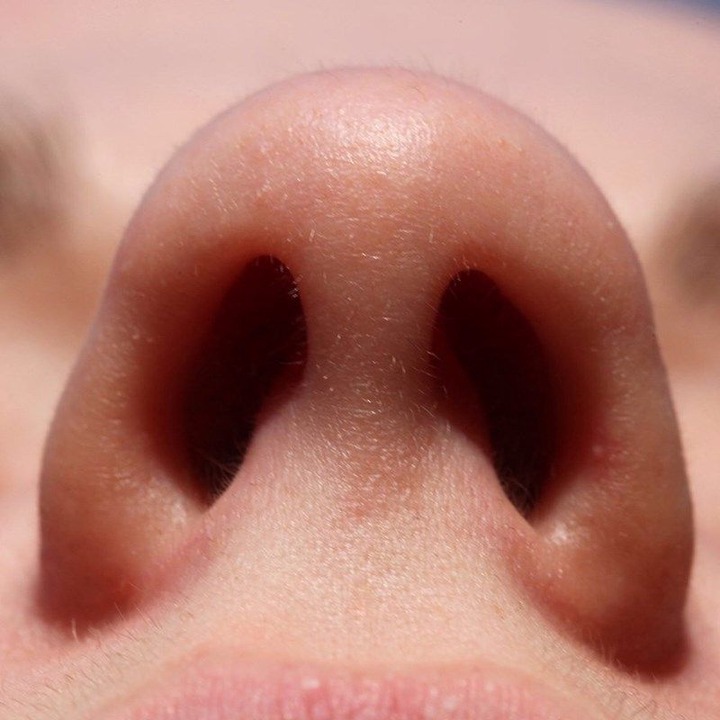 15. The armhole in clothes, where the sleeves are sewn, is called armscye 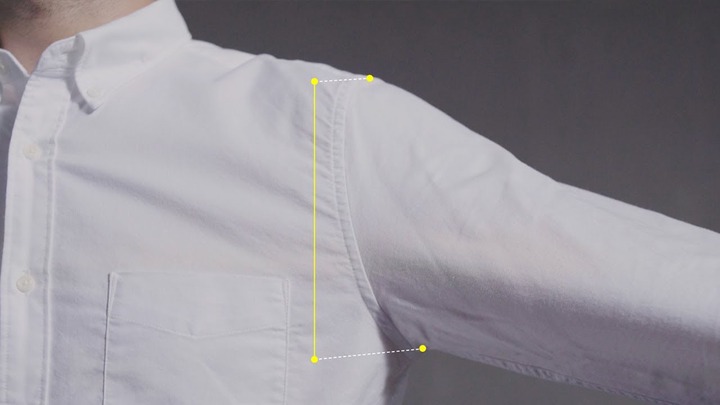 16. The condition of finding it difficult to get out of bed in the morning is called dysania?

Most of us are guilty of this. Sometimes we find it hard to get out of bed, not because of illness but a total weakness of the body. That feeling of weakness or laziness is termed dysania. 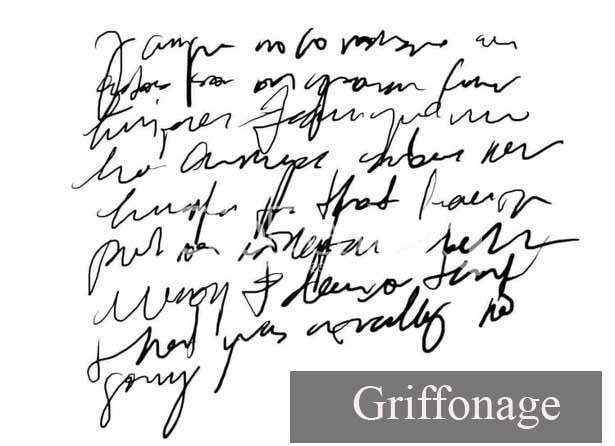 Have you ever seen someone’s handwriting that seems like a bird scribbled something on the floor with their feet? Most Medical Doctors are actually guilty of this as they tend to write in an illegible manner that can only be read by their fellow doctors.

19. That utterly sick feeling you get after eating or drinking too much is called crapulence 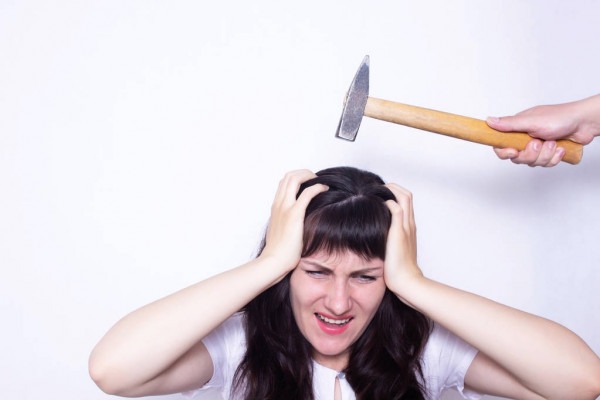 20. The metallic device used to measure your feet at the shoe store is called Brannock device view pictures in App save up to 80% data.

HOW MANY OF THE ABOVE DID YOU ALREADY KNOW?

IF YOU HAVE ANY OTHER NAMES YOU THINK WE MIGHT NOT KNOW, PLS LEAVE THEM IN THE COMMENT SESSION.

Man City on alert with Lionel Messi likely to be contract free soon as...