Do You Know Eating this one thing daily can prevent heart diseases? See Why

"Women, Please Be Careful When Buying Fishes" - See What A Fish Seller Is Doing To Her Fishes

This why you should put tea bag in your fridge.

How to make your Plantain or Banana get ripe quickly.

6 Rules All Smart Girls Follow Before They Get Into Relationships

If you thought eating eggs is bad for your heart due to their high cholesterol content, think again. A large study has now shown that people who consume an egg every day could significantly reduce their risk of cardiovascular diseases.

“The present study finds that there is an association between moderate level of egg consumption (up to one egg/day) and a lower cardiac event rate,” the study authors said.

The researchers pointed out that eggs are a prominent source of dietary cholesterol, but they also contain high-quality protein, many vitamins and bioactive components such as phospholipids and carotenoids. 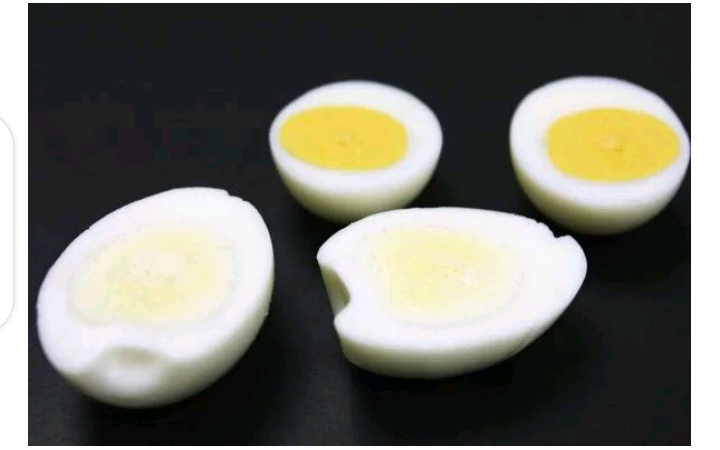 Cardiovascular disease (CVD) is the leading cause of death and disability worldwide mostly due to ischaemic heart disease and stroke (including both haemorrhagic and ischaemic stroke).

For the study, published in the journal Heart, Chenxi Qin from Peking University Health Science Centre in Beijing, and colleagues set out to examine the associations between egg consumption and cardiovascular disease, ischaemic heart disease, major coronary events, haemorrhagic stroke and ischaemic stroke.

They used data from the China Kadoorie Biobank (CKB) study, an ongoing prospective study of around half a million (512,891) adults aged 30 to 79 from 10 different geographical areas in China.

The researchers focused on 416,213 participants who were free of prior cancer, cardiovascular disease (CVD) and diabetes.

Analysis of the results showed that compared with people not consuming eggs, daily egg consumption was associated with a lower risk of CVD overall.

ALSO READ  Guys: 9 Signs Your Wife/ Girlfriend Has Fallen Out Of Love With You

In addition, there was a 12 per cent reduction in risk of ischaemic heart disease observed for people consuming eggs daily, when compared with the ‘never/rarely’ consumption category — about 2.03 eggs per week.

This was an observational study, so no firm conclusions can be drawn about cause and effect, but the authors said their study had a large sample size and took into account established and potential risk factors for CVD.