Admittedly it’s probably not the news that Man United fans would be hoping for, but it at least it looks like their youth team should be very prolific next season. 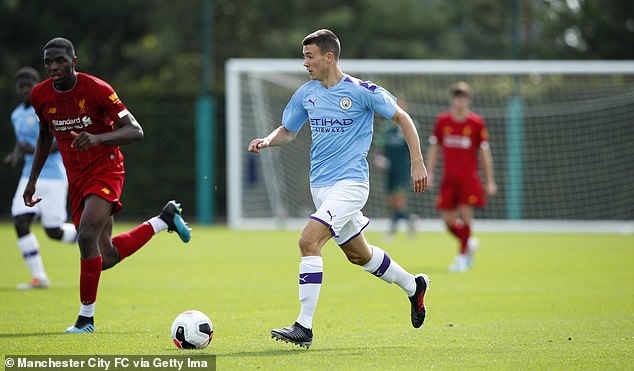 There have been a few touted additions to the youth team in recent weeks that have taken some time to get over the line, but they have officially signed two promising sounding strikers:

McNeill could be an interesting one because he comes from their rivals Man City, while reports have also suggested that he’s scored more than 600 goals in his youth career which is a number that will make anyone sit up and take notice.

Football Espana also reported on the signing of Garnacho and it sounds like Atletico Madrid rated him very highly as well.

They claim that the Spanish giants did all they could to convince him to stay, but he’s decided to follow in the footsteps of his idol Cristiano Ronaldo in moving to Old Trafford.

They probably won’t be involved with the first team for a while yet, but if United’s current issues continue in the transfer market then they will need to look to the youth team for answers sooner rather than later.

8:00PM: Man United should be worried by Ousmane Dembele’s record at Barcelona