Don't Fall a Victim. This is How Yahoo Boys Do Fake Credit Alert

Browse the internet without data

Have you been blocked by your partner,, here is the trick to unblock yourself

Whenever a Private Number Calls You, Don’t Panic, Dial This Code Immediately to See the Number

Copy Your Files From Broken Sdcard With This Trick.

The Image above is used for illustration purpose Only.

The world we live in is indeed turing into something else because a lot of people now engage in fraudulent acts which involves scamming or stealing other people’s belongings or money using one or two fraudulent tricks or the other just like how yahoo boys do to their clients.

Have you ever wondered how do yahoo boys do fake credit alert and still get away with it without getting caught?

Today we’re going to be telling you how these yahoo boys do fake credit alert. 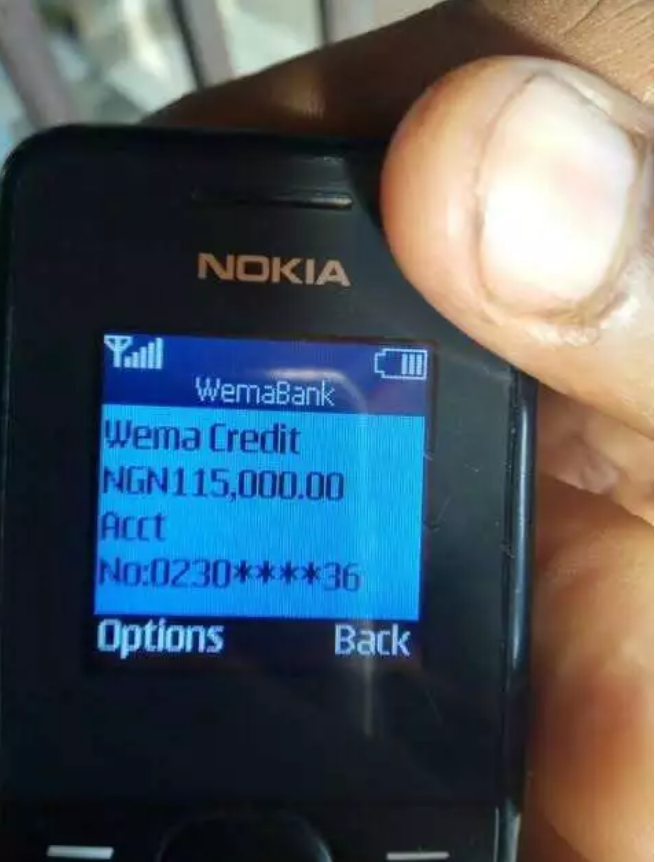 How Do Yahoo Boys Do Fake Credit Alert? This is how it happens.

ALSO READ  BVN: How To Verify Your BVN On Your Phone

Let’s say for example you have a shop and you sell phones and laptops with other gadgets.

When a Yahoo Boy enters your shop, you can easily identify him by his dressing as their known to over dress too much.

When he is inside your shop, he will act as if he really want’s to buy a phone or laptop because their known to always rush in to things. Normally when you want to get or buy something you bargain the price to a lower amount right? But Yahoo Boys don’t do that because they think they have the money.

He will then accept the price of the phone or laptop without even bargaining the price and now then tells you that he will pay via bank transfer because he’s in an hurry to go somewhere and the cash is not with him.

ALSO READ  How to Download Audio on a Mac

Do not fall for that because that’s where they intend to scam you. We don’t know what or how exactly they do it but whenever someone tries to pay via bank transfer, do not accept it instead ask for cash.

There’s been cases where a Yahoo Boy did exactly what is mentioned above but because the seller didn’t know about it, he then sold the phone to the Yahoo Boy while he said he’s in an hurry.

After a while, he received a credit alert of the money but when he checked his main balance, the money wasn’t there which proves that the credit alert is FAKE.

Stop pouring water on people that fainted, here are the things you should do to revive them