Guys, Who Own the Front Seat of Your Car, Wife or Mother? See People's Reactions Here (Video)

How to Know if You Should Kiss on a First Date

4 Reasons why you Should stop Being Silent to your Partner

10 Silly Lies That Most Men Would Never Admit To

There is a longtime enmity between wives and their mother in law, this enmity has been so since time immemorial. No one could say categorically the reason for the conflict between the two most important women in a man’s life.

Wives don’t like to see their mother in law around their husbands and mother in law always seek to know everything about their son’s life including his marital affairs.

There are many divorce cases that the cause is not a conflict between the couples but wife and mother in law.

In most marriage, wife and mother in law are synonymous with cat and dog, always fighting.

Some wives have forgotten that they will also become a mother in law one day and they should treat their husband’s mother with respect in order for their son’s wife to do the same for them. 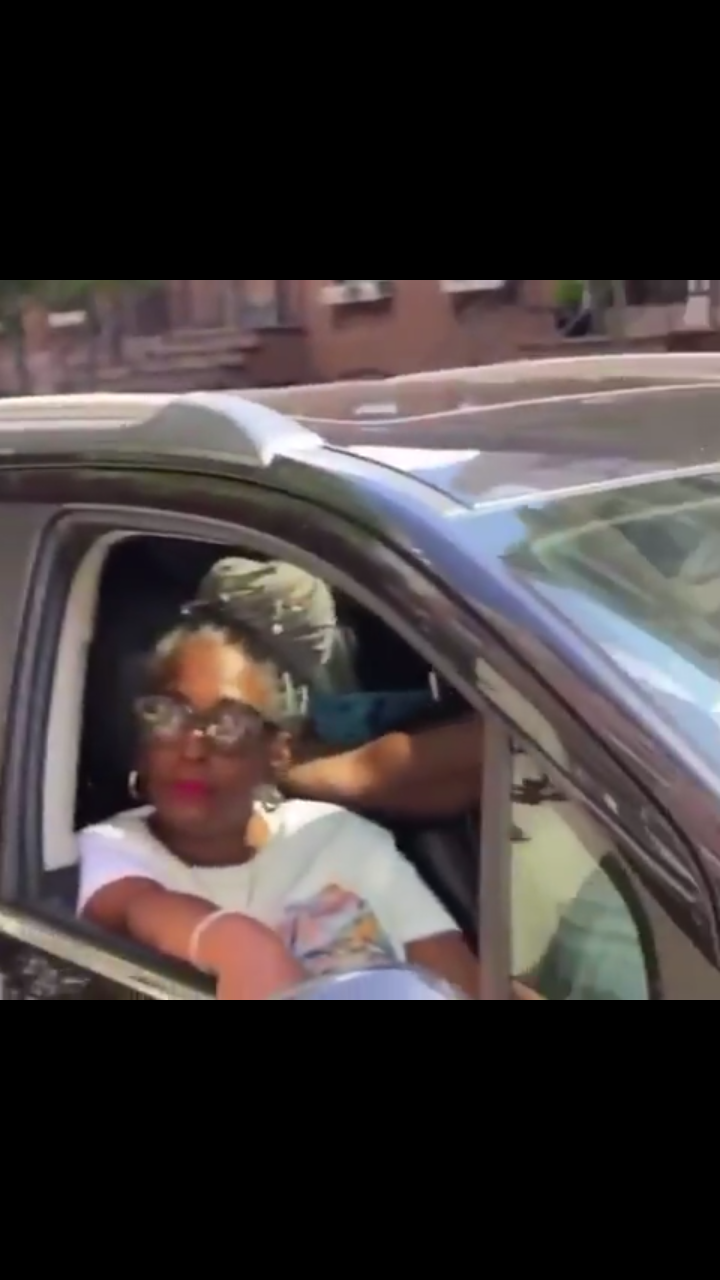 One of the major issues that cause conflict between both parties is the front seat of a man’s car. His mothers always lay claim to it and the wife always drags it them.

What is so special about the front seat that both parties are fighting over it?

Guys, who own the front seat of your car? Wife or Mother? See people’s different reactions below.

“Mom of course. She gave birth to him. Is this something to argue about?

The wife should respect her elder.

Come on this is not even an issue. When mom is not around wife can sit wherever wants”

“When you marry your wife, treat her like that bro. On this occasion, the lady is right to demand the front seat. This is obvious that the mother controls her son’s life. And the immature guy himself doesn’t know jack about married life. He should be single still until he grows.”

“He has fulfilled the scriptures by leaving his parents and cleaving to his wife and they have now become one. Mother should go back.”

“A man shall leave his parents to become one with another woman. You are married to your wife not your mother, she has a place in the family, not in the front seat. Respect your son and his family. She’s been with her son for years why still dictate in his matrimonial home”

“My guy, your philosophy has crippled your statement. Mother over wifey……never done….. The two are now one…..no mother should put asunder.”

“Me: In this situation, both of them will have the front seat. One will drive, I will just relax at the back seat”

“If it’s my mom, I will let her sit in front of our car, why won’t I let his mother.

The journey can’t be forever. And I probably have been sitting in front of that car for a long time.

There is an underlying problem with them before now.

Our ancestors are ashamed.”

“Mom should stay with her husband and wife should take over. A man shall leave his parent and cleave to his wife and they will become one, so what’s mum doing there?”

“My opinion is simple, if they both came to pick the wife up then she should seat at the back, but if the wife and husband came to pick Mum up, the back is hers. If they are all going out from the same point the back is the moms. In this case, there has been an existing issue.”

Watch video of similar event in the link below.

Opinion: What You Supposed To Do When You Have A Brake Failure During Driving