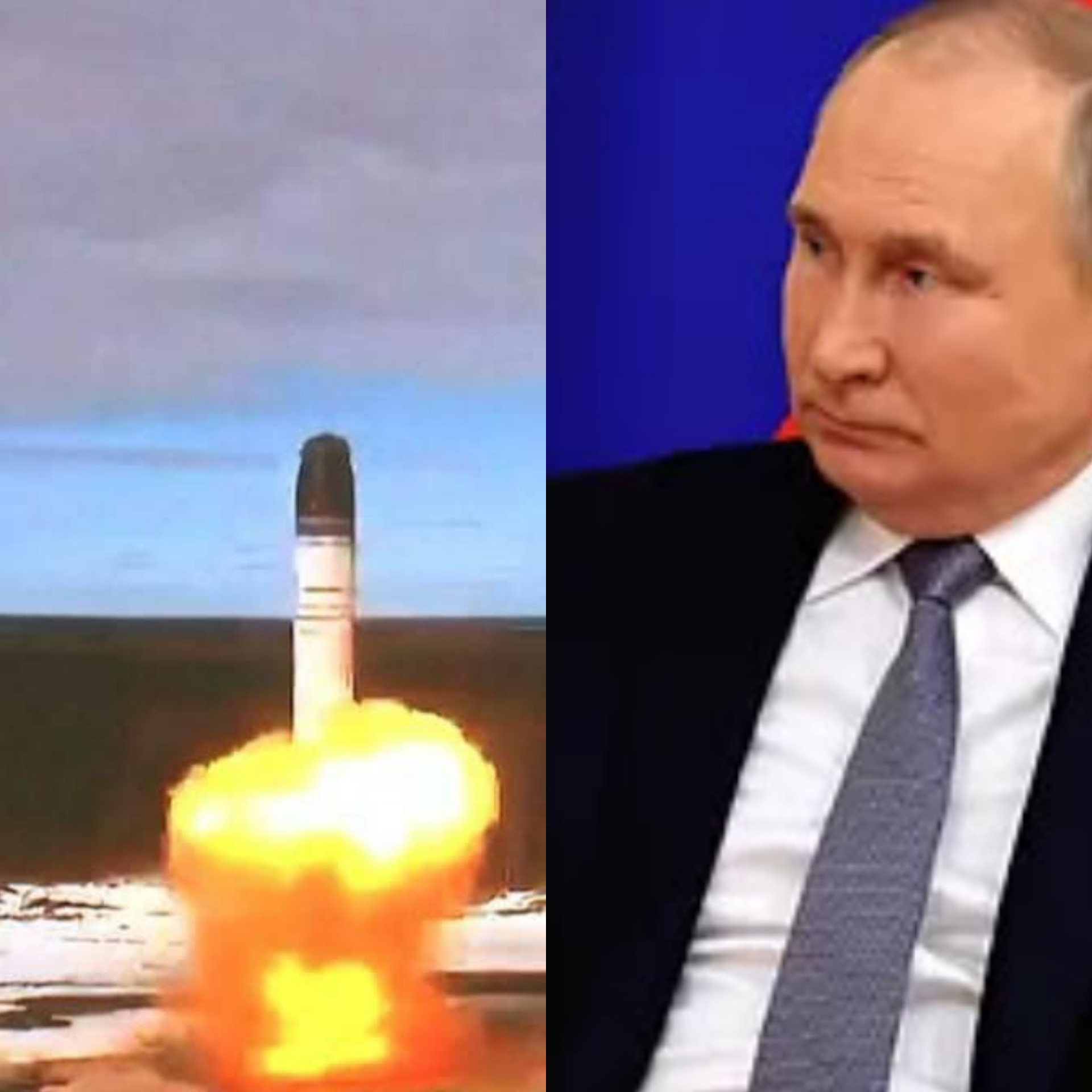 Russian leader, Vladimir Putin has reacted after his military conducted a test launch of its intercontinental ballistic missile, called ‘Satan II’ also known as the Sarmat
Russia’s defense ministry announced Wednesday night, April 20 that it had fired the ICMB from a silo launcher at 3:12 p.m. Moscow time at the Plesetsk State Test Cosmodrome in the Arkhangelsk Region of northern Russia toward the Kura test site on the Kamchatka Peninsula in Russia’s far east.
The defense ministry’s statement said that it landed in the “designated area in Kamchatka.”
The ministry added that after the completion of a test program, the Sarmat would go into service with Russia’s Strategic Missile Forces. The RS-28 Sarmat is designed to replace the Soviet-era Voevoda ICBM, known by the NATO designation SS-18 Satan. 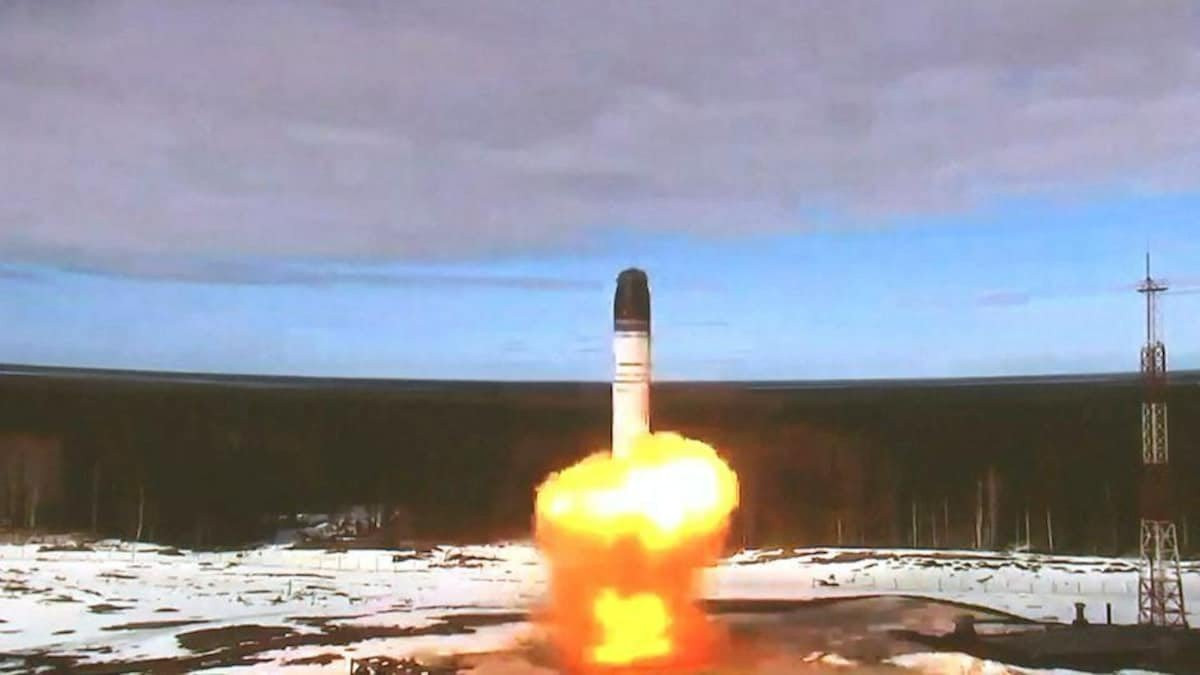 Congratulating the military, Putin opined that the missile test would “give thought to those who are trying to threaten Russia,” according to the ministry statement as quoted by Russia’s TASS news agency.
The Sarmat or Satan II was one of the weapons Putin mentioned in a 2018 speech boasting it would render NATO defenses “completely useless.”
As at when he made the threat,  US security officials played it down.