Just In: Cleric shot dead by unknown gunmen on his farm in Ekiti

A cleric identified as pastor Kayode Ogunleye has been killed by unknown gunmen in Ekiti State. 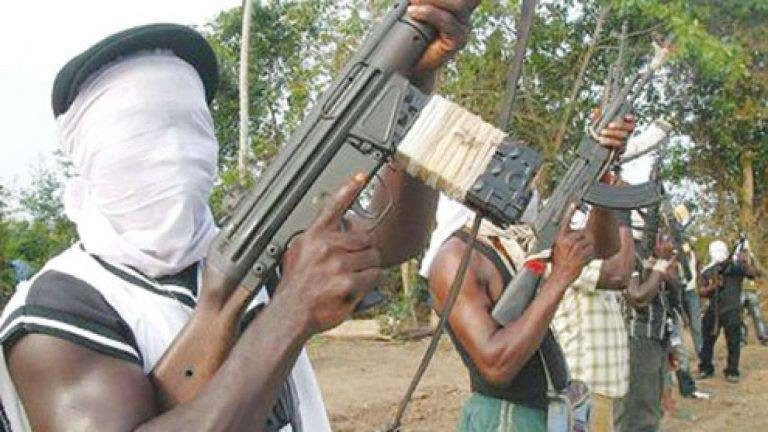 It was gathered that the lifeless body of the cleric, who was also a staff of the Ekiti West Local Government Area in Ekiti, was found on his farm along the Aramoko-Ijero-Ekiti highway in Ekiti.

According to reports, Ogunleye, who worked for All Christian Fellowship Church, was said to have been shot dead while harvesting banana at his plantation.

The spokesperson of the Ekiti State Police Command, Sunday Abutu, confirmed the incident, saying that investigations into the case has started

ALSO READ  White man receives the beating of his life after calling fuel attendant a “Monkey” (Video)
Related Topics:
Up Next