Manchester United are reportedly trying again to persuade Ousmane Dembele to join them despite the Barcelona forward rejecting them earlier this summer. 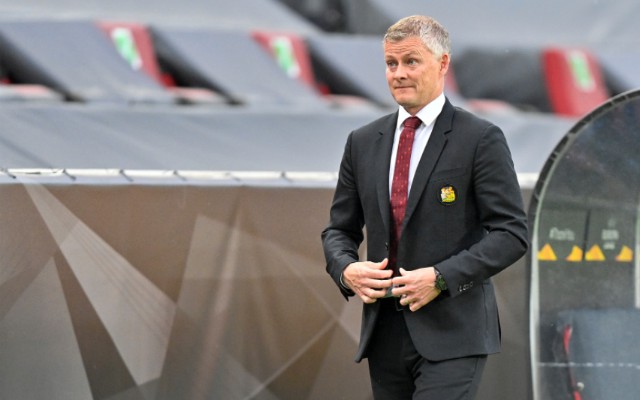 The Red Devils badly need a signing of this type before deadline day, which is now fast approaching, so fans will be eager for updates on their transfer activity.

It seems United are finally pushing now to do some late business after a quiet summer, and they’ve not given up on luring Dembele to Old Trafford.

According to Fabrizio Romano, United were snubbed by the France international as recently as two weeks ago, but they’re pushing to change his mind…

Confirmed. Ousmane Démbélé always said ‘no’ to any loan or permanent bid on this summer, also to Manchester United two weeks ago.
Now #MUFC are pushing to convince Ousmane and talking with Barça offering a loan [and Barça were asking for permanent deal]. 🔴 #FCB https://t.co/BEngWMtvfu

Dembele has not been at his best at Barcelona but could be a fine signing at United if he is able to get back to his best.

Ole Gunnar Solskjaer’s style of football might be better for Dembele and allow him to express himself more, just as he did at former club Borussia Dortmund.

The signing would be risky, however, as the 23-year-old has had his trouble with injuries in recent times and doesn’t immediately stand out as the kind of character who might adjust quickly to the pace and physicality of the Premier League.