Meet the Kuria Tribe of Tanzania where Women marry Women

East African countries of Tanzania and Kenya, the women of the Kuria tribe are getting married to one another, but it has nothing to do with romance or sex. 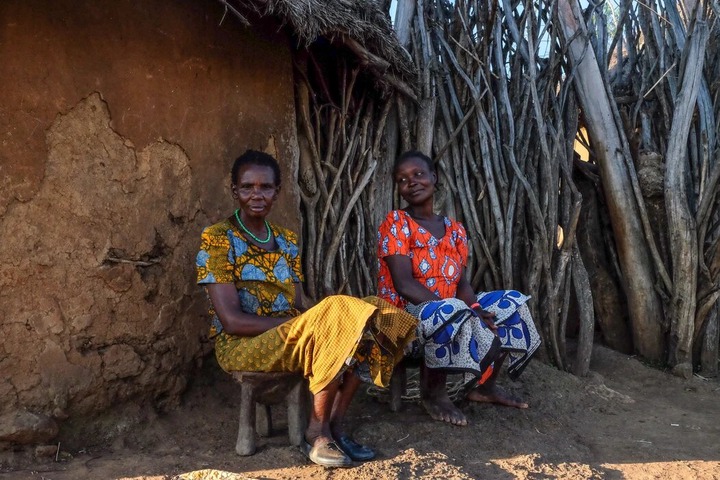 In fact, newly married female couples often head to adventurous places in these countries for their honeymoon.

A perfect example is the Serengeti National Park in Tanzania, where they can sleep in their luxurious tents surrounded by elephants and giraffes.

They can also enjoy dinner under the orange sunset of the savanna.

So, two women married to each other without love or romance. How then do they live their lives?

To these Kuria women, marriage can mean something completely different to them. The age difference is usually quite large; an average age of 20 years.

Typically, they don’t share the same bed neither do they wear any rings. Every morning, the women wake up at sunrise and together, they dig the fields.

At sunset, they cook and bathe their children.

But in Tanzania, same-sex marriage is totally illegal and, in the recent years, homosexuality has been increasingly persecuted by the government.

You would then ask, why does the government turns a blind eye to this relationship?

A House of Women

The women are married due to a unique Kuria tribal tradition called nyumba ntobhu (“house of women”).

The tradition allows an older widow who does not have any male offspring or descendants to marry a younger woman who has or will potentially have a male child. In this way, the male child will inherit the older woman’s land, and ensure that her lineage is preserved.

In this kind of marriage, the younger woman is free to have sexual affairs with men. She is then expected to bear children that will belong to the older woman’s family. It is interesting to note that the biological fathers of these children would have no right over them.

To the Kuria tribe, this tradition has existed since the olden days, although it was rarely used. However, as the Kuria population grew, “the house of women” became more common, especially in the early ‘70s.

And there are predictions that it will continue to increase as the local community does not stigmatise nor alienate them.

This age-old custom has become an unexpected lifesaver for another big challenge among the female folks of the Kuria tribe; domestic violence.

In all of Tanzania, the Mara area, where the Kuria tribe is the major one, has the highest domestic violence between heterosexual married couples.

According to a United Nation’s data and also the Tanzanian government, 78 percent of the women have either been physically, sexually, or psychologically abused by their husbands. 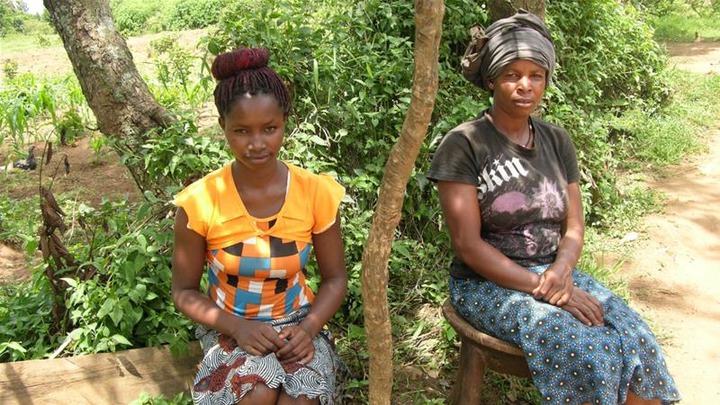 Also, according to traditional laws in Tanzania, women are not chanced to own or inherit any kind of property. In remote areas, lack of land ownership means not being able to feed, let alone earn any amount of money. It also means not having a house and always depending on the menfolk.

Therefore, marriage is the only way to find shelter for many rural Tanzanian women. But being married does not guarantee long-term security as women are at risk when their husband eventually dies.

As a widow belongs to her husband’s family, these people get to decide her fate and eventually take from her everything that once belonged to her husband.

As a result, the nyumba ntobhu has provided safety and support to many of these Kuria women struggling in a community where they have next to no rights.

Related Topics:Kuria Tribe
Up Next