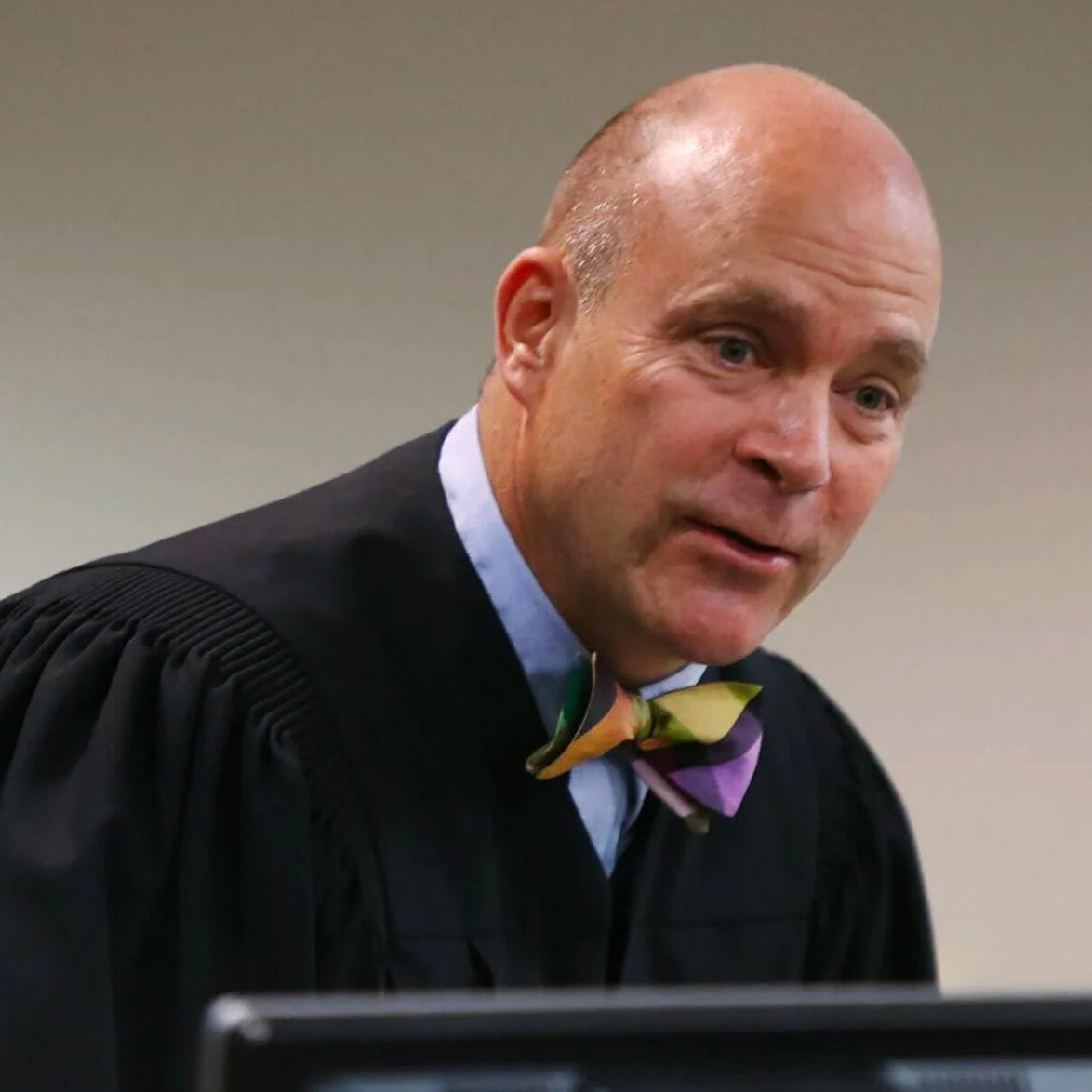 A New York State judge committed suicide on Tuesday, April 5, less than two weeks after his home was searched by law enforcement authorities.

Judge John L. Michalski, an acting justice of the State Supreme Court, was found dead at his home in Amherst, N.Y., shortly before noon, one of his lawyers, Terrence Connors, said.

“It’s difficult to explain what a tragedy this is,” said Mr. Connors, a longtime friend of Justice Michalski’s, adding that “it would be difficult to find a judge who was more respected” in the Western New York legal community.

Federal and state law enforcement officers had executed a search warrant at Justice Michalski’s home 12 days before his death, against the backdrop of the federal prosecution of one of his former clients.

Michalski, 61, had been eyed by investigators for years, but no criminal charges were ever filed against him. His looming legal woes seemed to be “manageable,” Connors said.

Justice Michalski’s death, at 61, came a little more than a year after another apparent suicide attempt in which, according to police records, he was struck by a freight train after lying on the tracks in a rail yard near Buffalo in the middle of the day. He sustained a serious leg injury but was otherwise unhurt, Mr. Connors said.

Days after the February 2021 incident, Michalski was questioned by federal agents about his friendship with Peter Gerace Jr., the owner of a strip club in Cheektowaga and a former client, the Buffalo News reported.

Michalski was injured by the freight train on the same day Gerace was charged with several felonies, including drug and sex trafficking, as well as bribing a federal agent. Gerace denies the allegations, according to the newspaper.

The episode prompted him to take a leave from his $210,900-a-year seat on the bench. He returned to work in January after meeting every requirement for doing so and had begun taking on a full caseload, Mr. Connors said.

But last month, Justice Michalski came under renewed scrutiny, and his cases were once again reassigned, after federal and state investigators raided his home. He had not been charged with any crime, but he had drawn the authorities’ attention because of his ties to Peter Gerace Jr., the owner of a strip club in Cheektowaga, another Buffalo suburb.

Mr. Gerace was charged in federal court in Florida last year with sex trafficking, drug distribution and bribery of a former Drug Enforcement Administration agent. He denies the charges, and the case has since been transferred to the Western District of New York.

The former agent, Joseph Bongiovanni, has been charged with bribery, obstruction and conspiracy. An indictment detailing the charges against the two men says that Mr. Bongiovanni’s associates included people “he believed to be members of, connected to or associated with” organized crime.

Another man identified in the indictment as having links to organized crime is Michael Masecchia, a longtime Buffalo schoolteacher now facing up to life in prison after pleading guilty to gun and drug charges.

The relationship between Justice Michalski and Mr. Gerace went back decades, to when the judge was in private practice and did legal work for Mr. Gerace’s club, the lawyer, Anthony J. Lana, told The News.

In 2006, The News reported, Justice Michalski wrote a letter to a federal judge seeking a lenient sentence for Mr. Gerace, who had been convicted of wire fraud in connection with a sweepstakes telemarketing business. In the letter, The News reported, the judge said he and Mr. Gerace had been friends for a decade.

Mr. Connors said on Tuesday that Justice Michalski, a town prosecutor in Amherst and an assistant district attorney in Erie County earlier in his career, had “conveyed to the authorities repeatedly that he had no knowledge of any of Mr. Gerace’s allegedly illegal activities.”

“He was a client,” Mr. Connors said of the men’s relationship. Based on the information in the search warrants executed on Justice Michalski’s home last month, he added, the investigators appeared to be focused on an online business the judge’s wife ran from home selling clothes on consignment.