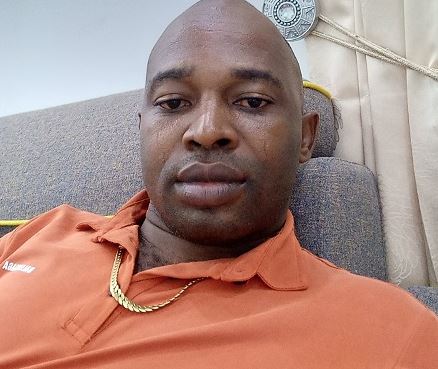 A man identified as Angel Gabriel has taken to Twitter to narrate how he was humiliated by his neighbour’s girlfriend after he allowed his neighbour use his generator.

According to Gabriel, his neighbour’s girlfriend thought the generator belongs to her boyfriend and insulted him for switching it on in her boyfriend’s absence.

“So I decided to give this student light through my generator. We have been using it together for months and he has not bought a liter of fuel and I understand that he is a student.

Today I put on the light and was doing my laundry and his girlfriend entered our compound. My guy has already gone to school. The girlfriend walked to my door banging the door and was asking why I should put on the bf generator when he is not around.

No insult that I have not received today. I have been pleading to her that heat was much and that’s why I turned it on. She has already turned off the generator and warned me not to on it again. I have to cover up my gee and pretend like nothing happened. The problem now is my clothes in the washing machine that stopped. I will bear it for this ni*ga. The babe don’t even know what’s up.”

Who Was Denis Kurilo and What Was His Cause of Death? Russia Loses Its...