An OnlyFans influencer has been arrested in a Hawaii rehab and charged with murdering her boyfriend at their Miami home.

But on Wednesday, police in Hawaii detained her pending extradition to Florida.

“I am completely shocked, especially since we cooperated with the investigation and offered to voluntarily extradite her if charged,” her attorney, Frank Prieto, said. 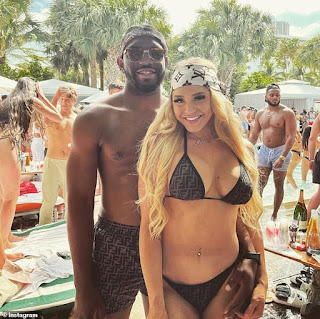 “We look forward to clearing her name in court.”