Photos: A Woman has allegedly chops off her niece’s finger in Onitsha, Anambra State.

So Sad: Man sells his set of twins for just a sum of 150k Nigerian naira

So Sad: Makeup artiste abducted and raped by men who promised her job

A plumber in Kazakhstan allegedly butchered his client after she asked for a discount, before brutally stabbing her mother and neighbour.

The 43-year-old man, whose name has not been disclosed, reportedly stabbed paramedic Inna Murzaeva, 32, to death. He also attacked her mother and their male neighbour who had tried to protect the women. 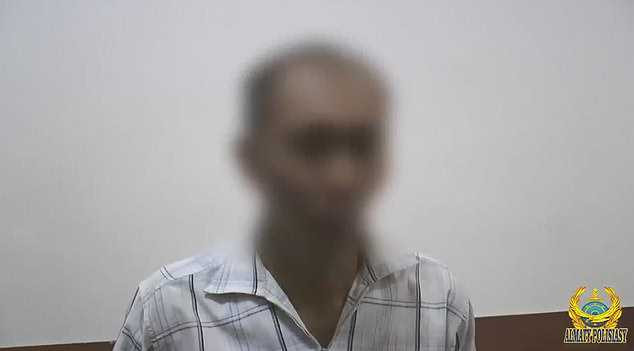 Inna died on the spot. Her mother and neighbour remain in a critical condition and the plumber has been arrested.

The horrifying incident occurred in the city of Almaty, in the north-eastern part of the country, on September 4.

According to reports, Inna invited the plumber to her apartment after finding him online.

Negotiations between the two of them degenerated into a quarrel after Inna asked the man to lower price for his service.

The argument got out of hand and the plumber pulled a homemade knife from his pocket and attacked Inna and her 63-year-old mother, reports said. 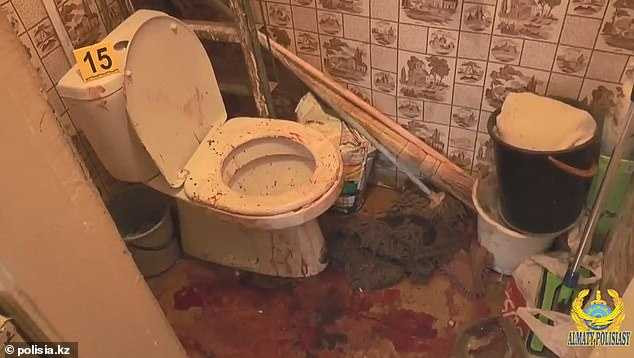 The women’s screams alerted a man living next door who immediately rushed to their aid and was badly stabbed as well.

The man fled and he was seen hurrying away by witnesses. 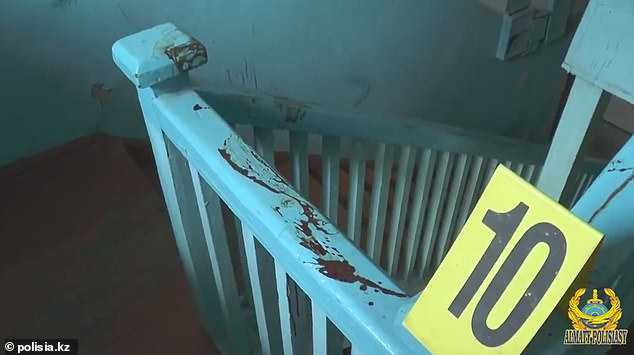 An eyewitness said to local media: “The man was holding a homemade knife-like weapon with blood dripping from it. We called the police and an ambulance.”

Inna died from horrific wounds on the spot before a crew of paramedics arrived, investigators said.

Her friend Oksana Feller said: “Inna’s throat was cut open. She had no chance to survive the assault.” 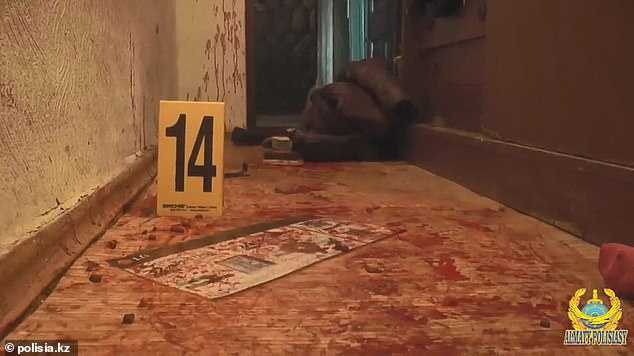 Two other victims were rushed to intensive care in critical condition with severe injuries.

Local health authority spokesman Timur Yermashev commented: “One of the victims received stab wounds in the left ventricle of the heart and lungs.

“Another victim was stabbed multiple times in the face, neck and arms.” 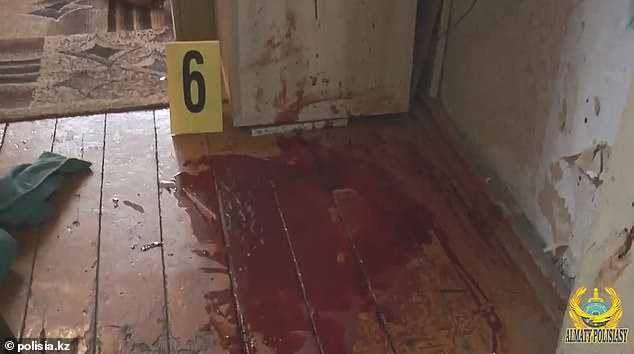 Police got a description of the suspect from witnesses and detained him less than an hour after the incident.

During interrogations, the suspect said: “I grabbed the knife and thrust it into her [Inna’s] body. Before that, I had never hit women even with my fist.” 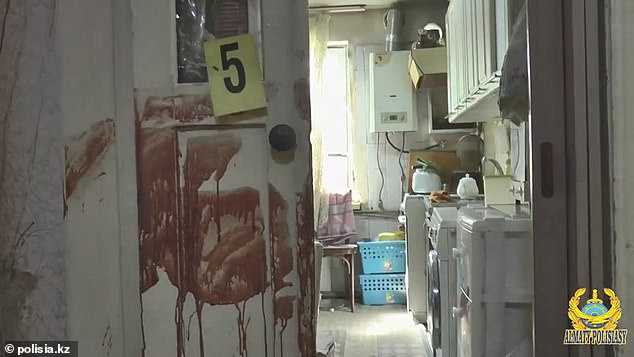 Acting Chief of Police Tanat Nazanov confirmed the incident, saying: “The suspect attacked the women during pay negotiations after they began to bargain.

“He was charged with murder and taken into custody.”

The man faces up to 15 years in prison if found guilty.

‘You are rude’ – Nengi, Vee engage in argument (video)