'Bring me Allegri' - These Chelsea fans on nervy win vs Fulham
Diego Maradona is a retired football player. He was just announced death today. Diego Maradona played for various clubs around Europe. 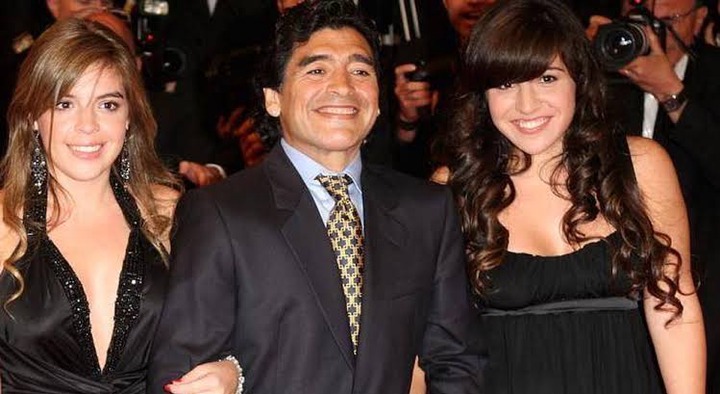 He played for Barcelona, Napoli in a blistering career that lasts for more than a two decades. He is an idol to Napoli fans.

In football, Maradona is seen as the greatest footballer although there are different opinions on that as some believe that Pele is the greatest.

Diego Maradona was once a coach of the Argentine national team. The names of his daughters are Gianina Maradona and Jana Maradona, and Dalma Maradona. Also in the picture is his estranged wife. Diego Maradona died after being sick for some months now. We pray he find an eternal rest at the feet of the Lord.

The whole football world is mourning. Argentina and Napoli especially are mourning.