Toyin Abraham’s ex and Movie producer, Seun Egbegbe who was caught with 11 stolen iPhones, about three years ago has just arrived the federal high court in Lagos. 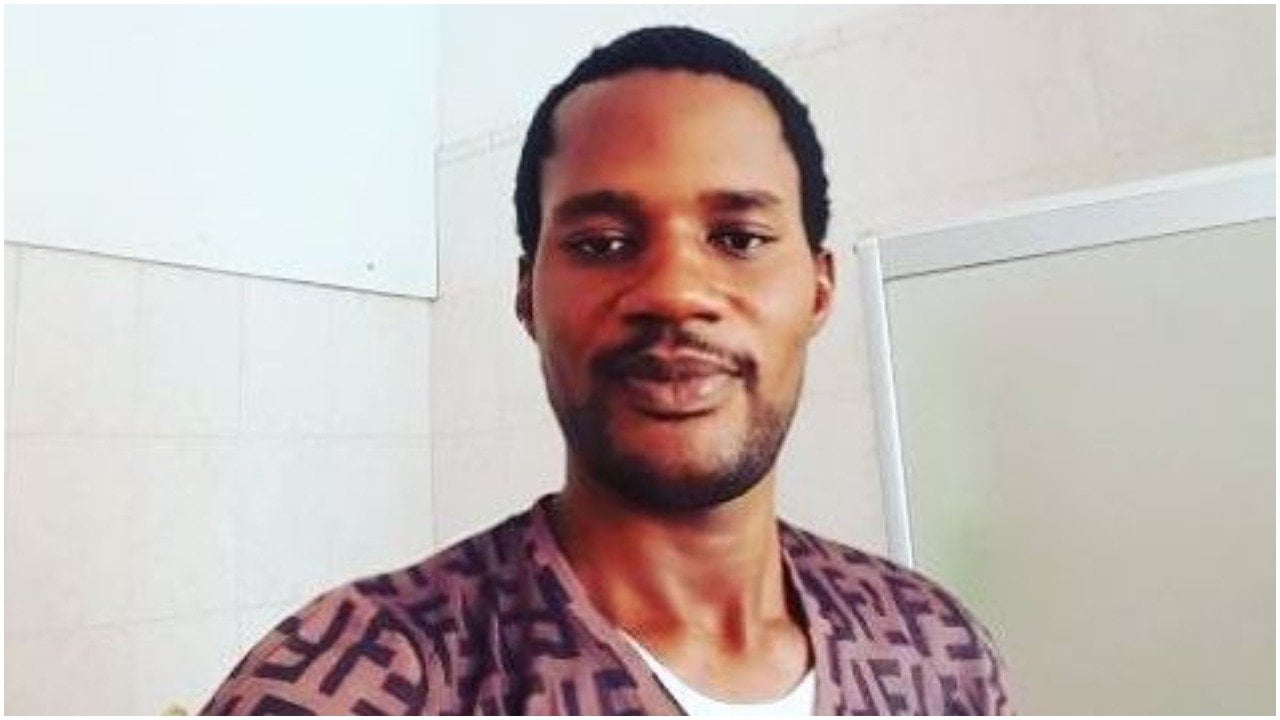 He was first arraigned before Justice Oluremi Oguntoyinbo in February 2017. The police had assembled no fewer than 30 BDC operators to testify in the case. Following the close of the prosecution’s case, all the defendants, except Egbegbe, who is having difficulty paying legal fees, filed no-case submissions.

ALSO READ  SAD:See Photos Of A Bride-to-be Who Returned From Church, Had Lunch, Slept And Then Died

They contended that the police prosecutor, Innocent Anyigor, failed to establish a prima facie case or prove the charges against them.

Meanwhile, Toyin Abraham has come out to say she regret ever dating him. While speaking with Channels TV Rubbin Minds, Toyin went emotional saying she regrets ever having anything to do with him.

And since then, the “Alakada” producer has moved on with her life (No time for drama i guess). She is now HAPPILY married to Kolawole Oluwasegun Ajeyemi, and they have a son together, named Ire!