This is an ethnic group found in West Africa, mostly in Nigeria and Benin, where they make up a significant percentage of the population. 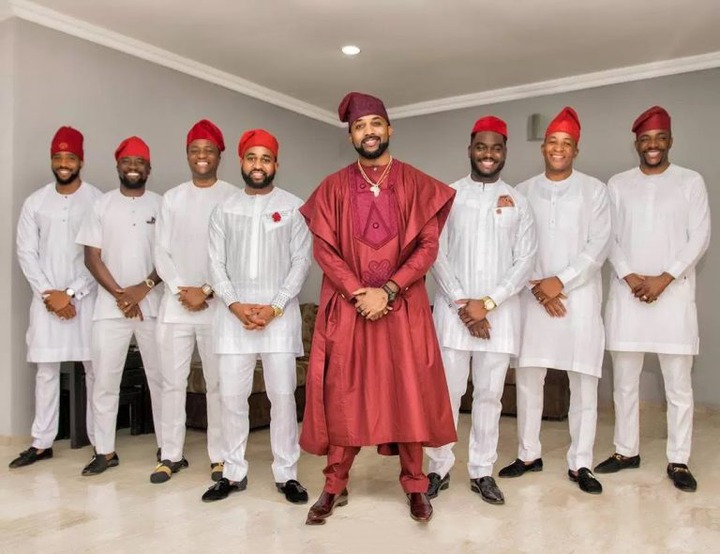 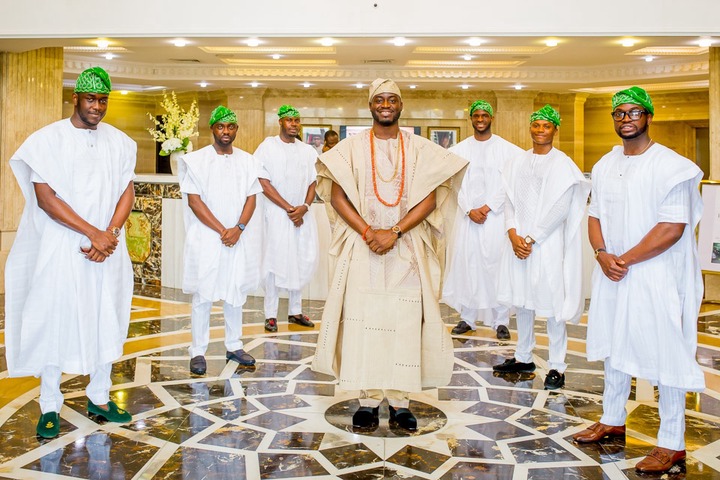 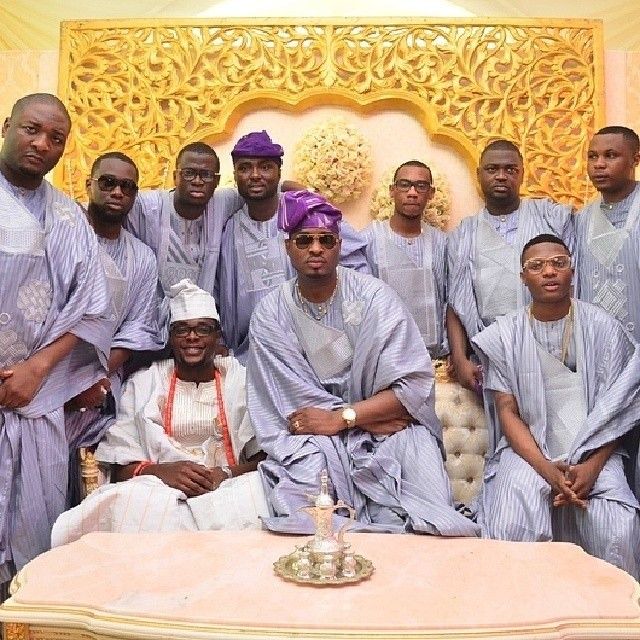 This is an ethnic group native to south-central and southeast Nigeria. The region is considered the most densely populated region in Nigeria. 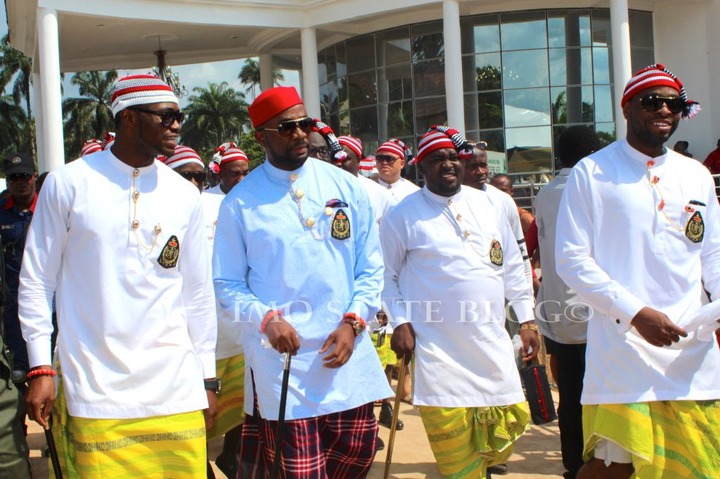 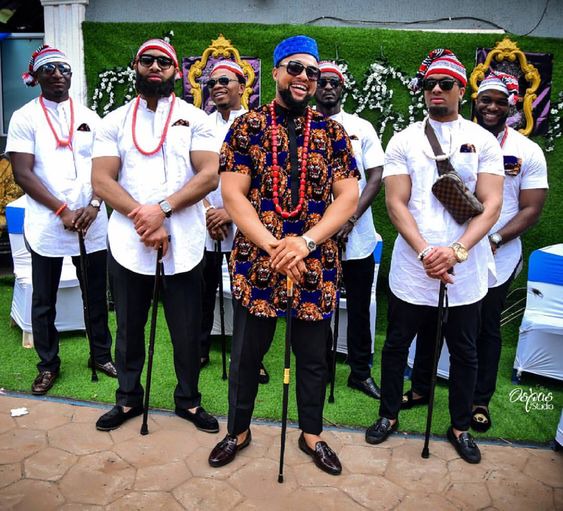 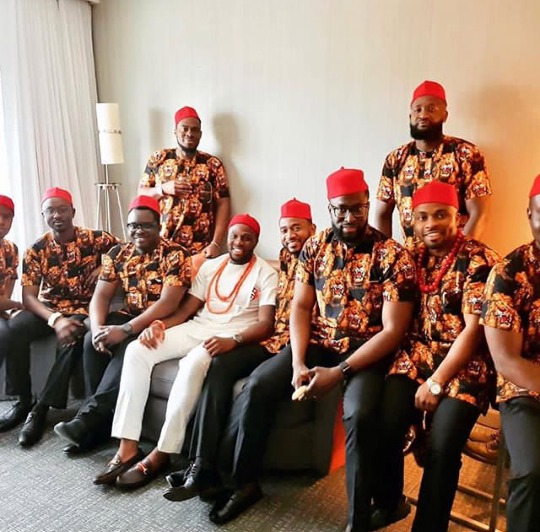 Both Yoruba and Igbo are two of the three largest ethnic groups in Nigeria.

Both of the ethnic groups are successful in business and other sectors, but the Igbo seems to be more outstanding in running successful businesses in Nigeria and beyond.

In social life, both Yorubas and Igbos have so many things in common, and also have differences especially in how they handle their money.

Below is an illustration of how typical Yorubas and Igbos guys spend their money. 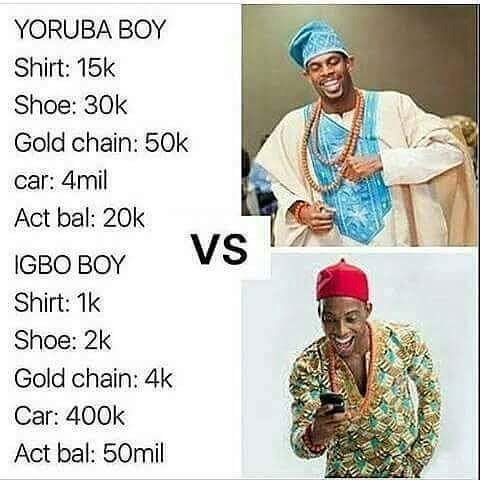 Do you think that the above illustration is true or do you have a different observation of the two ethnic groups in southern Nigeria, please use the comment box below to share your thoughts?

‘I Ripped My Quad In Half” – Fitness Volt

Coutinho’s return to full fitness is great for Premier League