Seyi Tinubu, the son of the presidential flagbearer of the ruling All Progressives Congress, Asiwaju Bola Tinubu, has shared photos of his father playing with two of his grandchildren.

The younger Tinubu, who posted the photos on Instagram on Thursday, said they were taken on Sunday.

Tinubu had on Sunday also shared a video of himself on an exercise bike and refuted claims of death or ill-health.

The location and health of the former Lagos State governor has been a matter of public concern as the party is yet to commence its campaign days after official kickoff.

On Wednesday night, the spokesperson of the APC campaign council, Festus Keyamo, said he was not aware of the current location of Tinubu. 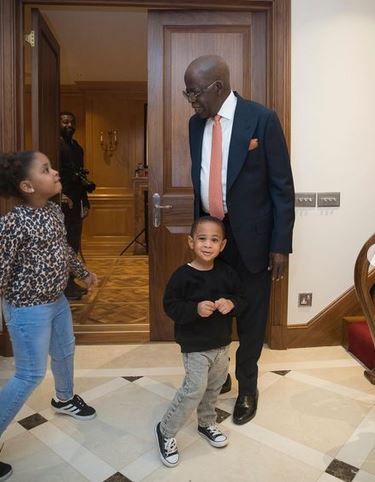 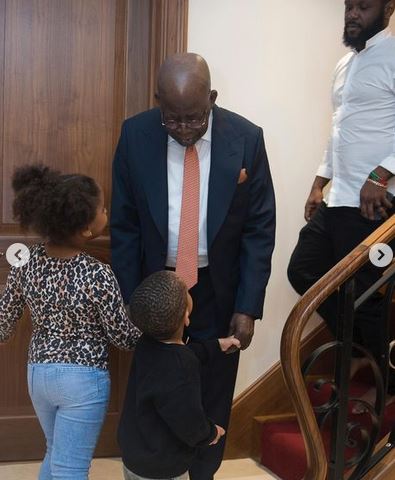 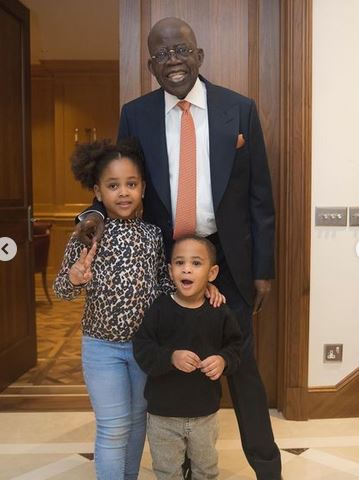