VIDEO: See What Police Officers Did To INEC Officials On Their Way To Abuja Today

According to the reports, 2 suspected internet fraudsters chased to death, while one other sustained injuries in a road accident allegedly caused by operatives of the Joint taskforce in Osogbo. 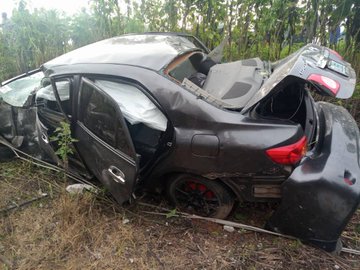 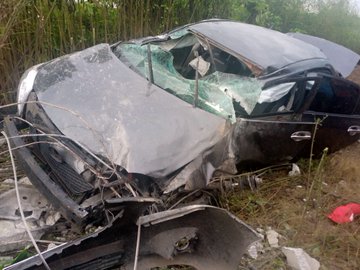 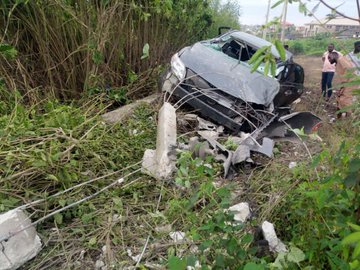 Meanwhile, Some youths have gone on rampage in Osogbo, capital of Osun State over the  alleged killing of suspected internet fraudsters by police operatives.

The Nation gathered some internet fraudsters were involved in an accident after hot chase by SARS operatives.

Two of them were said to have died in the accident and others injured.

To protest the alleging killing, youths numbering about 35, mounted bikes and started attacking commuters as well as traffic officers with dangerous weapons.

The waylaid a patrol vehicle of Joint Task Force along Alekuwodo area and destroyed it.

SO SAD: MAN CRUSHED TO DEATH BY A WATER TANKER IN ANAMBRA STATE,(PHOTOS).

Tips: Check out 5 Simple Reasons Why Trying To Be Successful Is Making You Poorer

Tips: You Will Never Make Progress In Life If You Continue With These 4 Attitudes