When it comes to English Language, grammar and phonology are two aspects that you can not do without. For you to be an English Scholar you have to be sound in these two aspects. 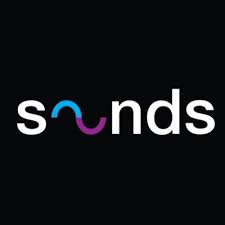 We have seen people that are very good in grammar and vocabulary but their phonetic is very poor. Even people who call themselves English teachers, we see some of them who are very poor when it comes to phonetics.

Phonetic is not about using British or American assent but it is about how you pronounce English words correctly, that is, speaking English like the native speakers. 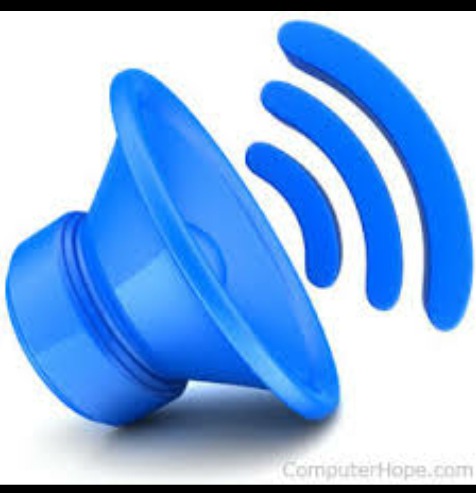 We all know that in Nigeria, English is their second language, they are referred to as the “outer circle” in grammar. We all understand that in the outer circle, English is used as an official language and not a native language. And in most cases, the first language of the outer-circle countries use to affect the way they pronounce English words. They do not pronounce English words correctly, due to their mother tongue.

These challenges are understandable, but there are some exceptions, there are some words that should not be pronounced wrongly because it can be aggressive to the ear. But funnily, people from the “outer and expanding circle” still make this mistake. 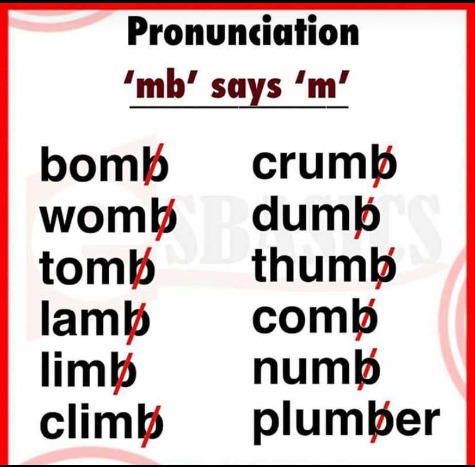 We will be using Nigeria as a case study. We all know that Nigeria belongs to the outer circle, and most people from this part of the world pronounce some English words wrongly. Some of the words we will concentrate on are words that end with “Mb” in spelling but when you want to pronounce it, you must remove the “b” sound.

Bomb is pronounced as bom

Womb is pronounced as wom

Tomb is prounced as tom

Lamb is pronounced as Lam

Limb is pronounced as lim

Climb is pronounced as clim

Crumb is pronounced as crum

Dumb is pronounced as dum

Thumb is pronounced as thum

Comb is pronounced as com

Numb is pronounced as num

Plumber is pronounced as plumer

The First Five Colleges of Education in Nigeria

Unemployment Of Youth And Robbery On The Highways In Nigeria

‘I was a Chelsea fan growing up’ – Manchester United top target makes shock...

Sean Ian Bruce Flintoff has been accused of using the website...