The cause of Michael Jackson's Death 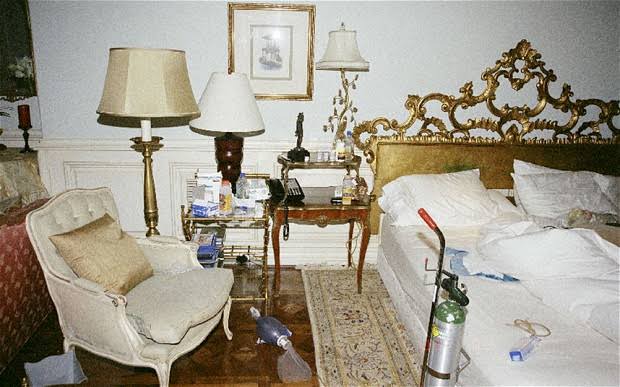 Popularly called the “King of Pop,” he is regarded as one of the most significant cultural figures of the 20th century and one of the greatest entertainers in music history.

Jackson’s contributions to music, dance, and fashion, along with his publicized personal life, made him a global figure in popular culture for over four decades. 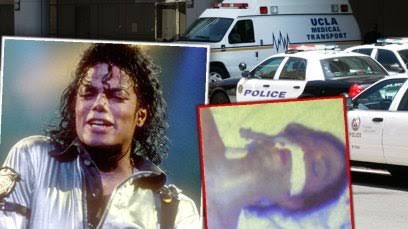 On June 25, 2009, less than three weeks before the first show was due to begin in London, Jackson died from a cardiac arrest with all concerts sold out.

Conrad Murray, his personal physician, had given Jackson various medications to help him sleep at his rented mansion in Holmby Hills, Los Angeles. 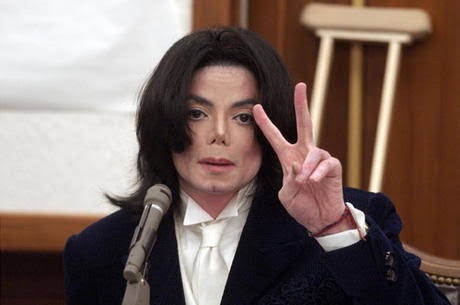 Michael Jackson was not breathing and performed CPR. Resuscitation efforts continued en route to Ronald Reagan UCLA Medical Center. For more than an hour after arriving there, but was unsuccessful, and he was pronounced dead at 2:26 pm Pacific time (21:26 UTC). 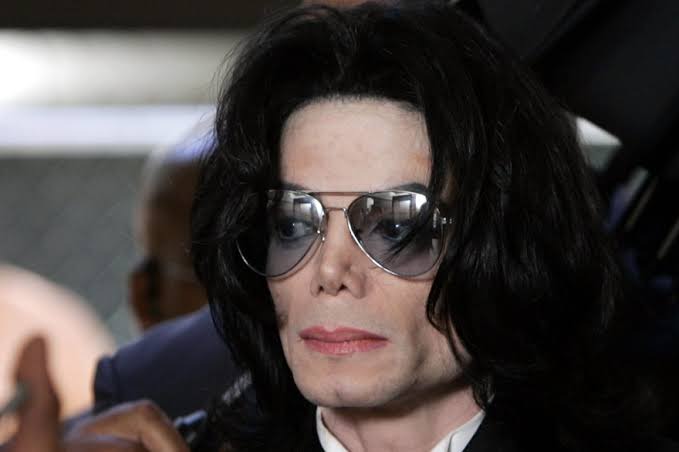 Jackson had taken propofol, lorazepam, and midazolam. A propofol overdose caused his death.

News of his death spread quickly online, causing websites to slow down and crash from user overload and putting unprecedented strain on services and websites including Google, AOL Instant Messenger, Twitter, and Wikipedia. Overall, web traffic rose by between 11% and 20%.

ALSO READ  Fiction: My Husband is Always Anxious to Visit My Neighbour, I Secret Followed Him and Saw This