Colleges of Education started as Grade ii awarding institutions or Teachers Training Colleges which later metamorphosized into Colleges of education when the Nigeria Certificate of Education, NCE came up.

This article presents the five oldest Colleges of Education in Nigeria and their short histories. We need to know that the primary purpose of establishing colleges of education was to train personnels who will handle the academics of the primary and secondary schools in Nigeria.

Below are the five oldest Colleges of Education, according to their ages. 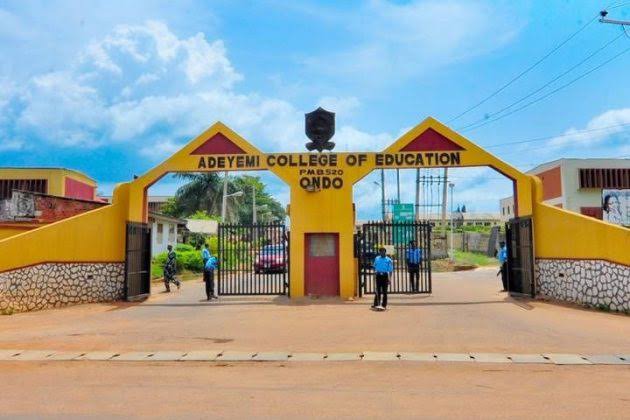 4. Adeyemi College of Education, Ondo, Ondo State: It was established in 1963 and named after a renowned educator, Canon Moses Akinpelu Adeyemi.

Please, feel free to send in your opinion and views. Your time is appreciated, thanks so much.

Unemployment Of Youth And Robbery On The Highways In Nigeria

Race-by-race preview and tips for Wyong on Tuesday

Donna Britt Obituary – Cause of death!