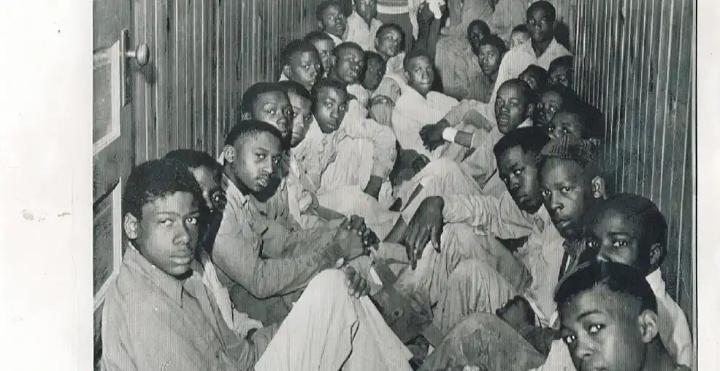 In 1959, about 69 African American teenage boys were padlock in their dormitory, for the night. at Negro Boys industrial school. in Wrightsville. Where about 21 boys died in a mysterious fire that night.

For the last 50 years, Frank Lawrence, whose brother Lindsey cross was just 15 years old, was among the people who were padlock and burned alive.

Frank Lawrence, said every year has been 1959 for him. that was the year the incident occurred. And ever since, frank Lawrence has been trying to solve one of Arkansa’s greatest mysteries. He said, No one ever knew it existed because of the ability of the state of Arkansas to do such a fantastic job and cover it up. That what happened that year was so terrible.

The incident, which took place on March 5th, 1959, about 69 African American teenage boys ages 13 to 17, were padlock into their dormitory for the night at the Negro Boys school in Wrightsville.

It was around 4 am, when a mysterious fire ignited in the Negro Boys school, forcing the boys to fight their way out of the burning building. It was a mystery and event in history which is unknown by many.

It was at that moment, during the fire outbreak, that 21 boys lost their lives. while 48 boys found their way out. and escaped from being burnt alive. But it was designed to kill the whole of the 69 boys that were locked up inside their dormitory.

Since then, Lawrence had made it his life mission to uncover the truth about the terrible incident that occurred in 1959. When the smoke cleared in the morning, the dead bodies of the 21 boys were found piled on top of one another in the corner of their dormitory.

The remaining 48 who managed to escaped death, survived by prying off mesh metal screens from two windows.

If you take a look at the picture below you can see that most of the boys who died from the tragedy had run back to the corner of the building. As you can see in the picture, there are a couple of doors, but there’s no one there to save them as the doors were lock from the outside. 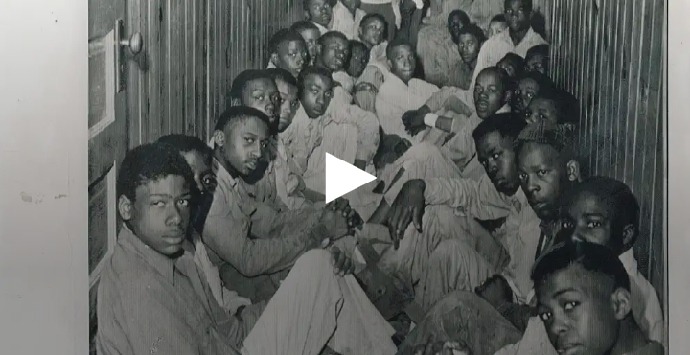 “I’m Here In France To Make Myself A Name”

Fundraiser started for Wauconda family whose dog died in fire that...

Hushpuppi – Final Decision On Abba Kyari’s Extradition’ll Be Taken By...