The talented 19-year-old has made a real impression in City’s first-team in recent times, and could be a quality signing for Barca, who need to improve at the back after last season’s disappointments. 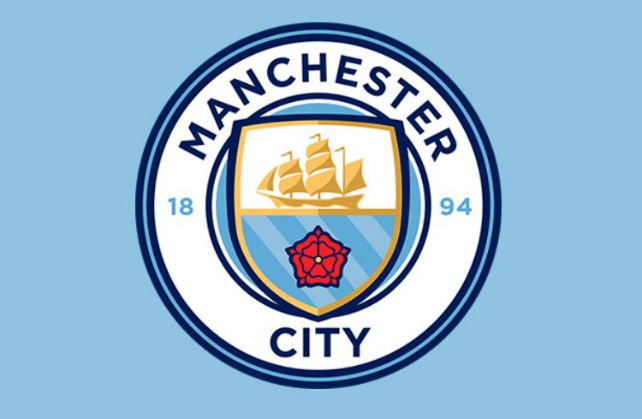 According to Fabrizio Romano, they’re now in talks to sign Garcia, though a free transfer when his contract at the Etihad Stadium expires next summer is also a possibility…

Barcelona and Manchester City are in direct talks also today for Eric Garcia.
Eric has turned down two different bids on last weeks – he only wants to come back to Barcelona, on next days if #MCFC and #FCB will reach an agreement or on June 2021 as a free agent. 🔵🔴 #transfers

Romano claims Garcia himself is only looking to leave City for Barcelona – the club he spent much of his early career at.

It makes sense that the Spain international is eager to return home, though it’s undoubtedly a blow for City to lose this prospect before even getting a chance to enjoy his peak years.

Pep Guardiola has been busy this summer, however, signing two centre-backs in the form of Nathan Ake and Ruben Dias.

MEN: If You Don’t Want to Have Issues Fathering a Child, Avoid Doing These 3 Things