Ugandan lady calls out her alleged cheating boyfriend on Facebook, shares his photo labelling him a 'male prostitute'

A Ugandan lady simply identified as Voyce Bae has dumped her boyfriend after accusing him of being a cheat, male prostitute and broke.

Taking to Facebook on Friday, she posted a photo of the guy identified as IanPro Pandebeats, said to be a DJ.

“An example of a male prostitute” she captioned the post, adding that he doesn’t have money. 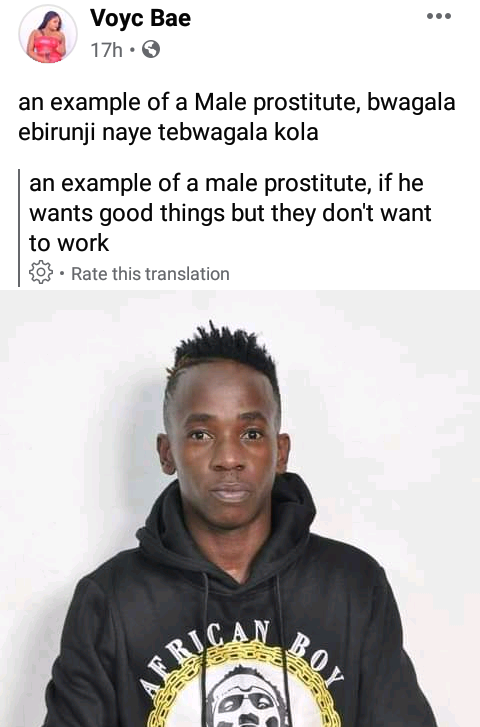 While some friends supported her action, Facebook users said she should have simply left him for good instead of bringing the matter to social media.

One Rose Namutosi wrote: “I don’t know you but after seeing this going viral hmmm It wasnt necessary for you to post him. Respect your career and yourself. Remember he has been there for you. If things are not moving on well, trust God and let him go in peace.”

ALSO READ  Meet Sunday Igboho, The Man People Believe Could Command A Gun Out Of Thin Air To Fight

On his part, Allan Namaya said: “Does posting him here make sense really?? Block him, mute him and leave him for good than posting your misunderstandings on social media” 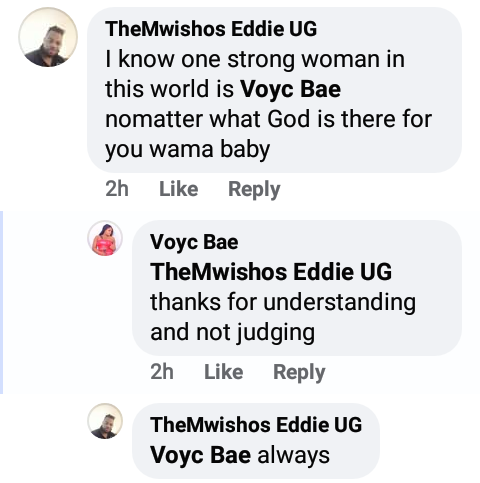 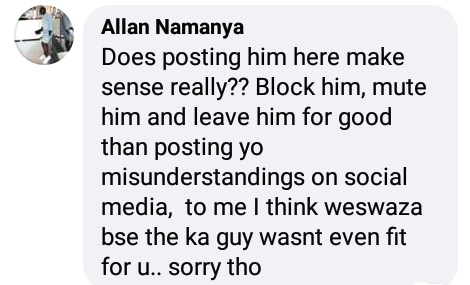 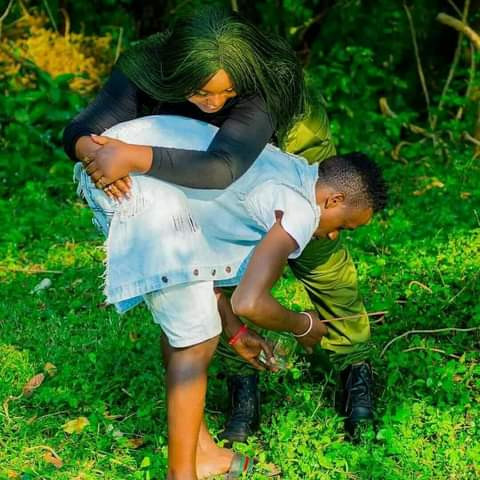 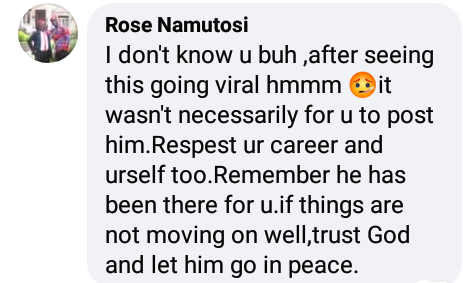 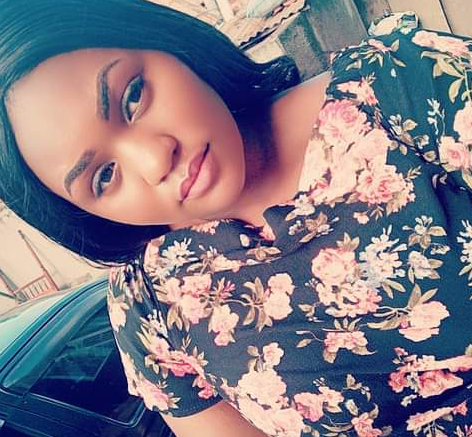 Rapper Chinko Ekun recounts how he and his friend were allegedly arrested by SARS operatives for being ‘fresh, having an iPhone and being in a nice car’