Updates: Man United given hope of signing Barcelona’s Ousmane Dembele after he did this

With only a week left of the summer transfer window, there is a need for teams to get to work in order to get deals over the line in good time. 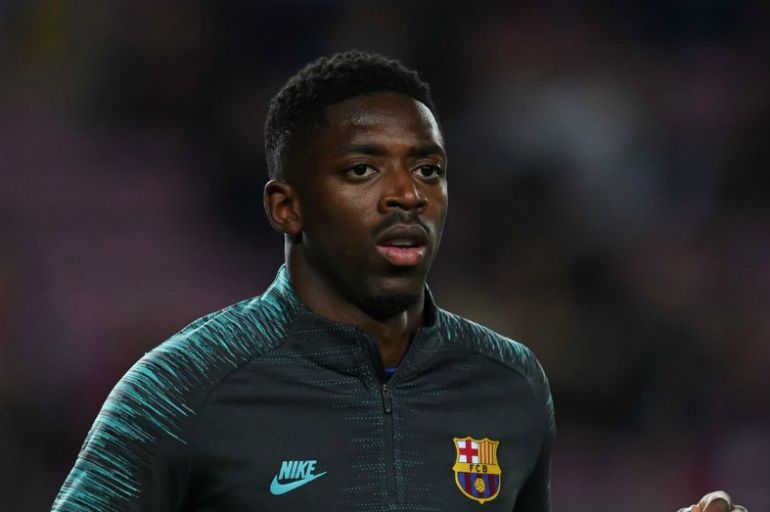 One of those potential moves is for Ousmane Dembele, with Manchester United still showing an interest in the Barcelona flyer.

According to Sky Sports’ Kaveh Solhekol and cited by the Daily Express, the Old Trafford outfit are looking towards the Frenchman as an alternative to Jadon Sancho if they’re unable to afford the England international.

Dembele got his first taste of football in 10 months after he came on as a sub for Barcelona against Villarreal on Sunday evening, however, Ronald Koeman will have frowned upon his behaviour on Monday morning.

According to Mundo Deportivo, since the Dutchman has been in charge, he has implemented rules that had been missing under the previous regime.

One of those was to arrive at the training ground at least an hour before the session is due to start, something that happened in the past under Luis Enrique according to Mundo Deportivo.

Never the best timekeeper in any event, Dembele was 15 minutes late to training on Monday and was also seen holding his mobile phone whilst driving, neither of which is likely to have impressed his manager.

With more than enough attacking talent at his disposal, Koeman could well decide to bring some money into club coffers this week and rid the club of a player who has always struggled with discipline.